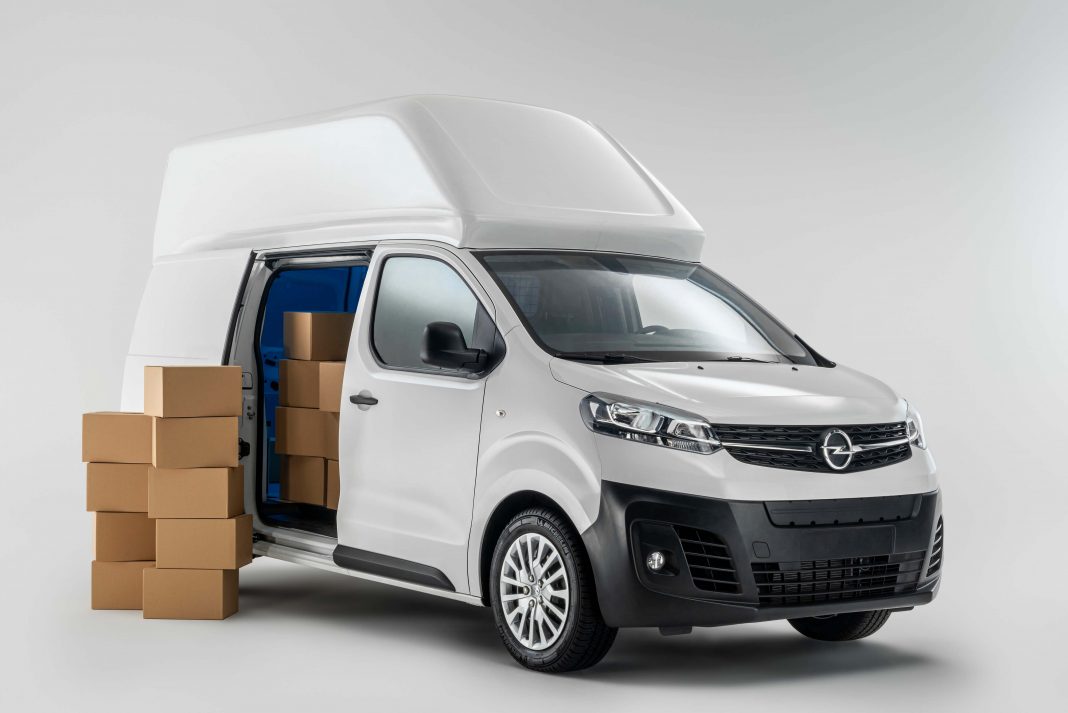 Voltia, designer and owner of European homologation for the Nissan eNV200 XL since 2011, announces the launch of five new XL models of e-vans with a volume of 11 m3 on the platform of one of the world’s largest carmakers – Stellantis. These are Peugeot, Citroën, Opel, Vauxhall and Toyota vehicles (which will not be available until next year). They will be produced in Slovakia (Nitra, Trnava), and later also in the UK, France and Germany. The new models will complement previously produced models with a volume of 6, 8 and 10 m3.

Voltia decided to produce them for several reasons. First: the average courier driver delivers 150-200 parcels per day, they look for 8 and 12 m3 cargo volume for the ideal vehicle. Secondly, Nissan is gradually reducing the production of the legendary eNV200. Thirdly, the co-developed vehicle by Peugeot (e-Expert), Citroën (ë-Jumpy), Opel (Vivaro-e) and Vauxhaull (Vivaro-e) became the International Van of the Year 2021. Fourthly, Stellantis and Toyota’s share of the light commercial vehicle market is almost 50% (and still growing), while Nissan has a 40 times lower market share.

“We think the Stellantis eK0 platform we choose, has a huge potential. In addition, it is excellent for delivering goods in cities. We are thus responding to the increased requirements of companies in the post-pandemic period, easy movement in the van even for a standing person. Moreover, with the price, we got below EUR 3,500 per m3. The total monthly operating costs are then the same or even lower than for diesel,” Juraj Ulehla, Voltia´s CEO, explains.

“We plan to produce the mentioned Stellantis models in new premises in Nitra, which are undergoing a demanding reconstruction. The production will be intended for the whole of Europe, in contrast to Trnava, which supplies only Central and Eastern Europe with its vehicles. If necessary, we are ready to expand our capacities next year with foreign partners in the UK, France, and Germany,” adds Ulehla.

Matúš Paľa, CEO of the Swiss company Emil Frey in Slovakia, which newly represents the brands of the Stellantis group, adds: “As the representative of the group brand importer, I fully support this project and believe that it can benefit both parties and ultimately help electrify Europe. The Slovak automotive sector thus again has an excellent opportunity to show itself to the world.”

Today, Voltia has clients in 17 European countries. In addition to conversions, it also provides its customers with advice on how to switch to the electric fleet (data analysis, suitable routes, charging optimization, online training, etc.), resp. how to create a functional ecosystem (cars, finance, other switches tools). For effective communication with drivers, it has even developed its own Voltia Buddy application with useful and practical tips.

Our interview with Silvester Pullman from Voltia can be read here.