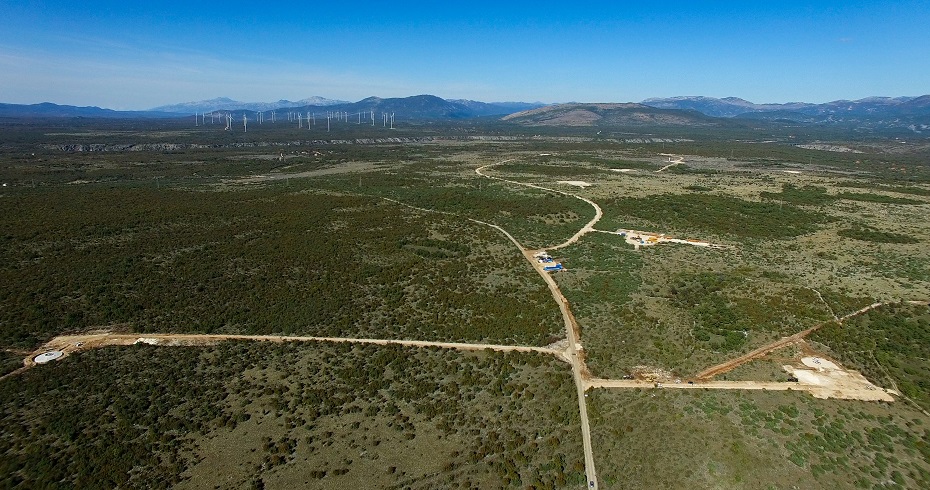 Petrol’s first renewable energy project is under constructon in Croatia. The wind farm is located in Ljubač, near Knin, and consists of nine wind turbines.

The wind farm will have a total capacity of 30 MW and the planned annual energy production will be 96 GWh.

This approximately covers the annual average consumption of 20,000 households. For the construction they contracted the company Nordex. The project will be implemented without financial support or subsidies.

Construction work began in the spring of 2020 and commissioning is scheduled for April 2021.

The wind fam in Ljubač is not the only planned renewable energy project of the Petrol Group. The compan’s current plans include the development of solar and wind projects with a total capacity of 200 MW.

The Petrol Group is Slovenia’s largest energy company predominantly involved in the oil and gas business. However the company has already made investments in the electricity sector as well, including the purchasing of the electricity distributor company E3 in Slovenia.