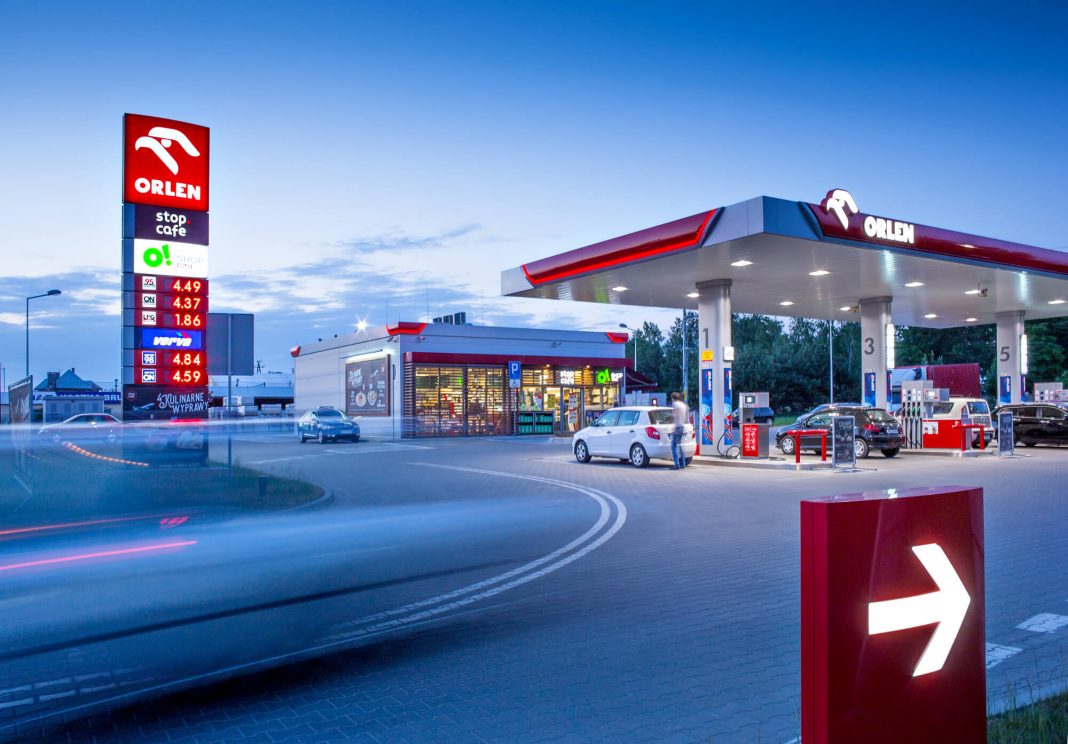 PKN ORLEN has commenced the process to select a contractor for its hydrogen refuelling stations, with the first stations serving buses and passenger cars to be deployed in Poznań and Katowice. The Group is also set to start the construction of a hydrogen hub in Włocławek by the end of this year.

‘We strongly believe alternative fuels will play an increasingly important role in advancing the automotive industry. We want to spearhead the process, so we are focusing on building hydrogen hubs, and hydrogen technologies are a key element of the ORLEN2030 strategy. We believe hydrogen has the greatest potential as a fuel in public transport. Poznań and Katowice, the two cities where our first hydrogen refuelling stations will be located, are examples of good collaboration between PKN ORLEN and local governments that benefits both business and the environment,’ said Daniel Obajtek, President of the PKN ORLEN Management Board.

Driving progress in production and distribution of alternative fuels is a cornerstone of the ORLEN2030 strategy, and deployment of the refuelling stations is an element of the ORLEN Group’s comprehensive hydrogen programme, which provides for the construction of high-purity hydrogen production sources in Trzebinia and Włocławek. The hub in Trzebinia is under construction and will become operational by the end of 2021. The project to build a hydrogen hub in Włocławek has entered the final stage of procurement, with construction due to start later this year.

The refuelling station locations were selected as a result of agreements made with local governments interested in developing zero-emission public transport. Once operational, the project powered by hydrogen produced at the ORLEN Group will supply fuel for commercial use by municipal transport systems. Demand at each location is estimated to be between 450 kg and 600 kg of hydrogen per day, depending on the size of the bus fleet.

The hydrogen refuelling points will be located at the existing ORLEN service stations at ul. Warszawska in Poznań and ul. Murckowska in Katowice, with refuelling facilities for passenger cars and buses deployed at each of them.

Public transport vehicles will be refuelled at a pressure 350 bar, enabling approximately 28 kg of fuel to be filled in 15 minutes for a range of about 400 km. This means a bus will be able cover the longest public transport route in Poznań, of 26.8 km, about 15 times on one fill. Hydrogen-powered buses help reduce emissions and noise levels. Replacing a diesel-powered city bus with a hydrogen-fuelled one can prevent the emission of 800 tonnes of carbon dioxide into the air over the average life span of a bus, which is estimated at 12 years. Also, hydrogen-powered motors in buses are much quieter than conventional engines. Refuelling of a passenger car at 700 bar will take five minutes, with about 5.25 kg of fuel offering a range of up to 700 km.

Deployment of the first hydrogen refuelling stations in Poland is a result of the ORLEN Group’s consistent efforts to implement an alternative fuels development programme providing for the construction of hydrogen hubs in Trzebinia, Włocławek and Płock with target production capacities in excess of 1,000 kg of high-purity hydrogen per hour. The modular design of the infrastructure will allow the Group to flexibly respond to shifts in customer demand. In building the hydrogen infrastructure, PKN ORLEN draws on process safety knowledge and experience gained over several decades of using hydrogen in its oil refining and petrochemical processes.

PKN ORLEN’s refuelling station network will be rolled out building on its experience gained in Germany – two hydrogen refuelling points have been in operation at ORLEN stations in that country since 2017. Also, the Group is at an advanced stage of deployment of three hydrogen stations in the Czech Republic. Two stations, in Prague and Litvinov, are due to start commercial operation by the end of 2021, with further stations, on the D10 motorway in Prague, Brno and Plzeň, to open in 2022.

Hydrogen stations are still rare in the CEE region but recently some started to appear. Recently SNEU reported about the first hydrogen filling station opened in Hungary as well.