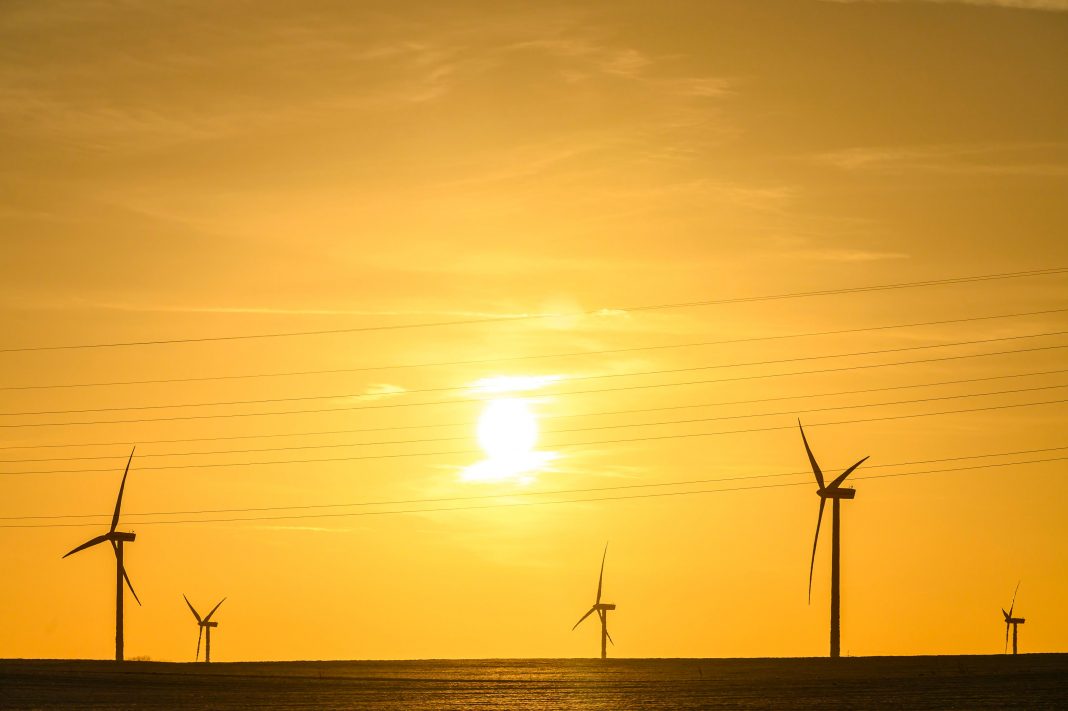 PKN ORLEN will spend PLN 7.4bn by 2030 on low- and zero-carbon hydrogen development projects based on renewable energy sources and municipal waste conversion technology. The ORLEN Group Hydrogen Strategy will be implemented in four key areas: mobility, refining and petrochemicals, research and development, and industry and energy. As a result, ten hydrogen hubs will be developed by the end of the decade, with motorists in Poland, the Czech Republic and Slovakia provided with access to a network of over 100 hydrogen refuelling stations. The projects will support the ORLEN Group’s transformation into a carbon-neutral multi-utility group.

‘We need to maximise profits and dynamically grow our new business lines to drive our transformation into a multi-utility group. This is the only way we can effectively respond to the challenges facing the fuel and energy sector. By 2030, we plan to invest over PLN 7bn in projects ensuring nearly half of the hydrogen produced by the ORLEN Group will be low- and zero-carbon. This would help us reduce CO2 emissions by 1.6m tonnes. We already have strong capabilities in developing hydrogen technologies, backed by our vast experience in the field. And the implementation of our hydrogen strategy will position us as a partner of choice in building a hydrogen economy in Central and Eastern Europe,’ said Daniel Obajtek, President of the PKN ORLEN Management Board.
Having low to zero carbon intensity, hydrogen is considered globally as a key element of the green energy transition. It is convenient to use and has a wide range of applications, including in transport, industry and municipal services, such as district heating. Mindful of these advantages, the Group has created a hydrogen economy development strategy that complements the ORLEN Group Strategy 2030.
By the end of the decade, the ORLEN Group aims to install approximately 0.5GW of new hydrogen production capacity using renewable energy sources and municipal waste conversion. To that end, the Group is set to build a total of ten hydrogen hubs, mainly in Poland, but also in the Czech Republic. The hubs will produce some 60kt of low- and zero-carbon hydrogen per year. By using carbon storage and utilisation technology (CCS/CCU) the Group will be able to lower the carbon intensity of a further 120kt of hydrogen produced by its facilities in Płock. As a result of these projects, almost half of the hydrogen used by the ORLEN Group should come from zero- or low-carbon sources in 2030.
The Group deployed its first hydrogen hub in Trzebinia in 2021, which makes grey hydrogen for transport and is to ultimately produce low-carbon hydrogen from renewable energy sources. Another hub is being developed in Włocławek, which is due to start producing green hydrogen in the second half of 2023. Two years later, a hub in Płock will be launched to make green hydrogen for industrial and transport applications.

By 2030, the Group is also set to launch 100 public access hydrogen refuelling stations with the necessary logistics infrastructure, including 57 in Poland, around 28 in Slovakia, and approximately 26 in the Czech Republic. The ORLEN Group already operates two hydrogen refuelling stations in Germany. Four more stations will be built this year: three in the Czech Republic and one in Kraków, Poland. Plans are also in place to launch hydrogen stations in Poznań and Katowice in 2023, each featuring refuelling facilities for passenger cars and buses. Refuelling of a passenger car at 700 bar will take five minutes, with about 5 kg of fuel offering a range of up to 700km.

Facilities to produce automotive grade hydrogen will also be built to provide a source of supply for refuelling stations. In its strategy, the Group targets production of 19kt or more of hydrogen for transport applications, enough to power some 1,000 buses and 160 trains a year.
The ORLEN Group has already taken steps to use hydrogen in urban public transport and rail transport by signing letters of intent to collaborate with 17 municipalities and four companies in Poland as potential customers for its hydrogen. These partnerships will help to locate projects in areas offering the greatest potential for development of hydrogen-powered transport.
In its Hydrogen Strategy, the Group has also placed a strong focus on research and development. A hydrogen analytical testing laboratory was launched in Trzebinia in 2021, and a hydrogen laboratory is to be deployed at the Research and Development Centre in Płock by 2025. The latter will perform tests and research on dedicated facilities to study hydrogen production, quality, purification, storage and transport.
The ORLEN Group will also develop hydrogen technology for industry and energy generation. Its strategy provides for new CCGT units to have the option to co-fire hydrogen. The Group may allocate the surplus of low- and zero-carbon hydrogen expected in the long term for the needs of other industries in Poland and abroad (including as part of the proposed European Hydrogen Backbone).

Being innovative, comprehensive and cross-border in nature, a large proportion of these projects will apply for funding. In 2021, Clean Cities, a transport infrastructure extension project, received EUR 2m of non-repayable financial support under the EU CEF Transport Blending Facility. Another project, Hydrogen Eagle, covering Poland, the Czech Republic and Slovakia, has applied for a non-repayable grant under the EU IPCEI programme for its Polish and Czech components.