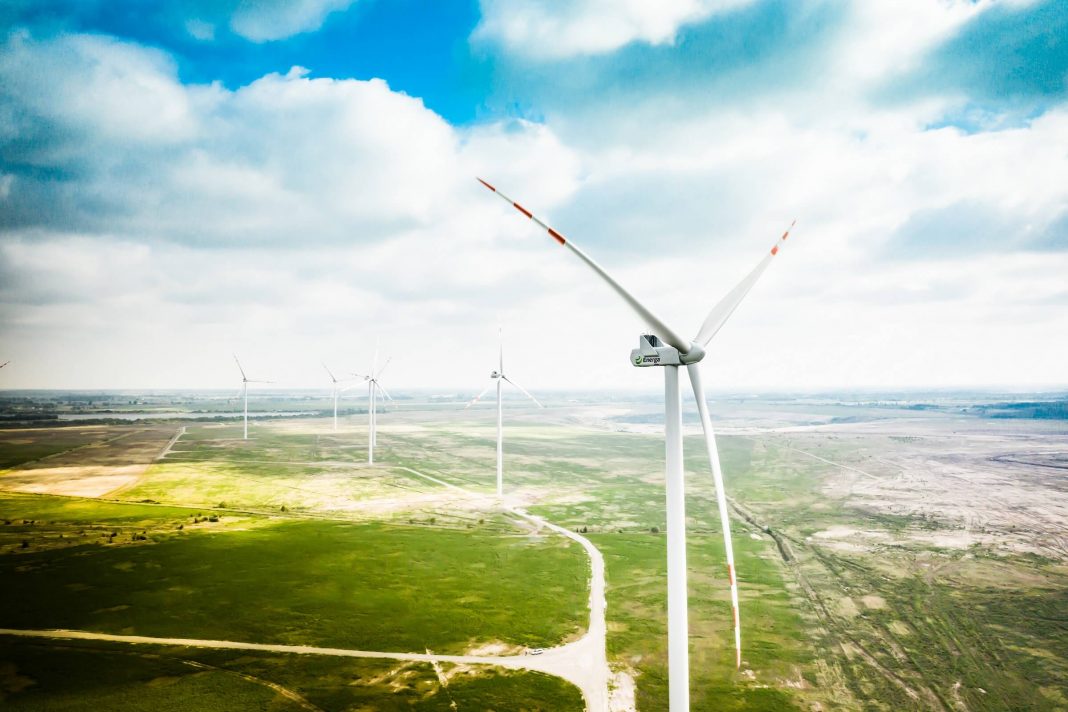 Over the next 10 years, Energa plans to significantly increase its renewable energy sources installed capacity, achieving on its own and by holding a stake in these assets, a total installed capacity of approximately 2.4 GWe. The coming decade will also see the development of gas-fired power generation to a capacity of circa 1.3 GWe, in which Energa will play a part. These activities will help to implement the ORLEN Group Strategy 2030.

Energa Group’s Strategic Development Plan 2021-2030 (SDP) is in line with the Multi-Year Strategic Investment Plan adopted at the end of April. Energa will allocate approximately PLN 29.7 billion by 2030 towards the implementation of projects that respond to the needs and challenges resulting from the ongoing energy transformation, as well as support the objectives described for the energy segment in the ORLEN Group Strategy 2030.

According to plans, the achievement of the SDP’s targets will translate into an increase in Energa’s consolidated EBITDA in 2030 by more than 60% compared to 2020.

Investments already made by Energa OZE in photovoltaic and wind assets are also part of achieving the targets set in this area. In terms of RES development, Energa will primarily focus on greenfield investments, but if necessary does not rule out acquisitions.

Approximately PLN 17 billion will be spent by Energa on the development of the distribution area, which will continue the modernisation and expansion of power lines. This will serve to maintain adequate connection potential and continue to systematically improve network reliability indicators. The aim will also be to adapt the operation of the distribution system to the developing RES sector – both the large, commercial sector as well as micro-installations (up to 50 kW) and prosumers.

In turn, in the area of sales, about PLN 0.5 billion will be allocated to further expansion of the offer for customers interested in distributed energy or improvement of energy efficiency, modernisation of assets in the lighting network or becoming a leader in DSR (Demand Side Response) services.

In the sales area, synergies resulting from the combination of the business and individual customer bases of both capital groups – Energa and Orlen – will also be achieved. Ultimately, this will allow for an increase in financial ratios by, among others, building an expanded, comprehensive range of energy-related and fuel services.

In 2026, it is also assumed that full automation of electricity meters will be achieved in the entire area of Energa Operator’s operations, thus maintaining its leadership in smart metering – currently 2/3 of the remote reading meters currently operating in Poland, i.e. approximately 1 million devices, belong to a company from the Energa Group.

The Energa Group’s SDP replaces the existing Energa Group Strategy for the years 2016-2025.

A strategy adapted to the environment

One of the main factors that influenced the creation of the SDP was the ORLEN Group Strategy 2030 adopted on 30 November 2020. In accordance with the document, over the coming years the ORLEN Group will dynamically develop zero- and low-emission generation assets.

Other factors taken into account in the development of the SDP until 2030 included new regulations – both adopted by the EU (the so-called Green Deal), affecting, inter alia, the policies of large international financial institutions, and national regulations (the State Energy Policy), setting forth the framework and paths for energy transformation in Poland.

Market and social trends were also important, especially the development of distributed, prosumer and cluster energy. This increases the level of complexity and, at the same time, the dynamics of distribution system operation, which in turn forces greater automation of power grids and their adaptation to smart grid standards, in which Energa Operator is also a national leader.