Sustainability News
Home News Women in managerial positions: you will never guess which countries are the... 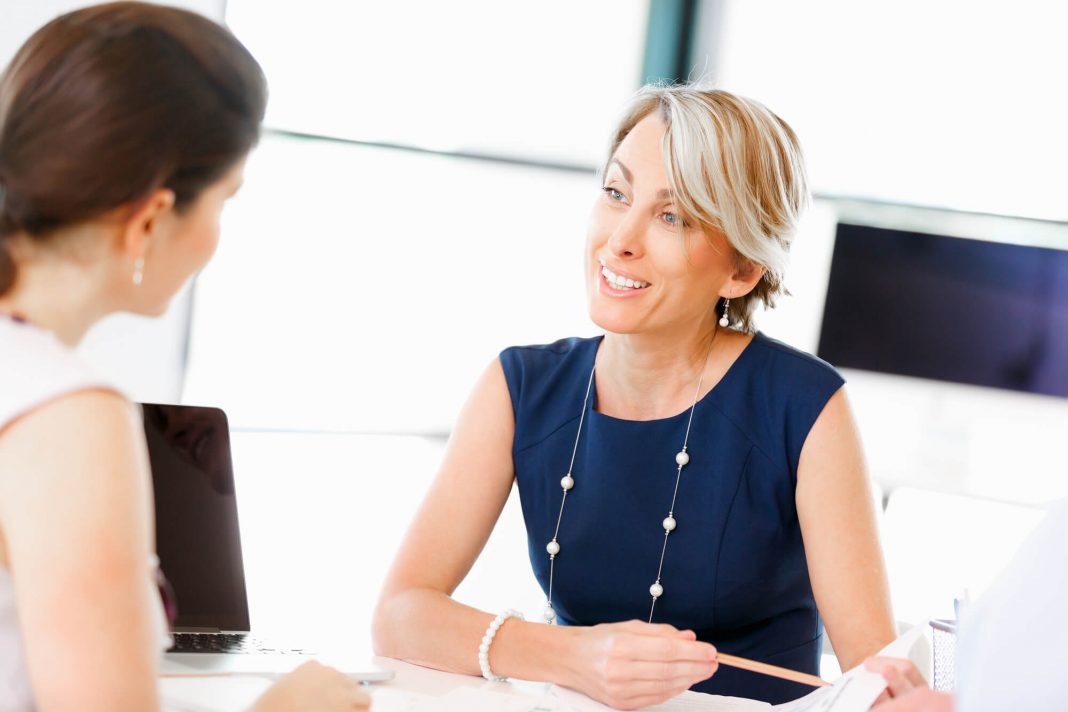 The Eurostat released before the International Women’s Day its annual report about the share of women in managerial positions in the European Union. The report is based on Q3 2020 data and the results can be surprising based on the typical perception we have about different regions in the EU.

In Q3 2020, more than 9.5 million people held a managerial position in the EU: 6.2 million men and 3.3 million women. Although women represent almost half of all employed persons in the EU (46%), they are under-represented amongst managers (34%).

With some bumps on the road, this share has gradually increased from just below 30% in Q2 2002 (beginning of the time series).

Among EU Member States, the largest share of women at managerial positions in Q3 2020 was recorded in Latvia (45%) and Poland (44%), followed by Bulgaria, Hungary, Slovenia and Sweden (all 42%).

At the opposite end of the scale, women account for only around a quarter of managers in Croatia (24%), the Netherlands (26%) and Cyprus (27%). 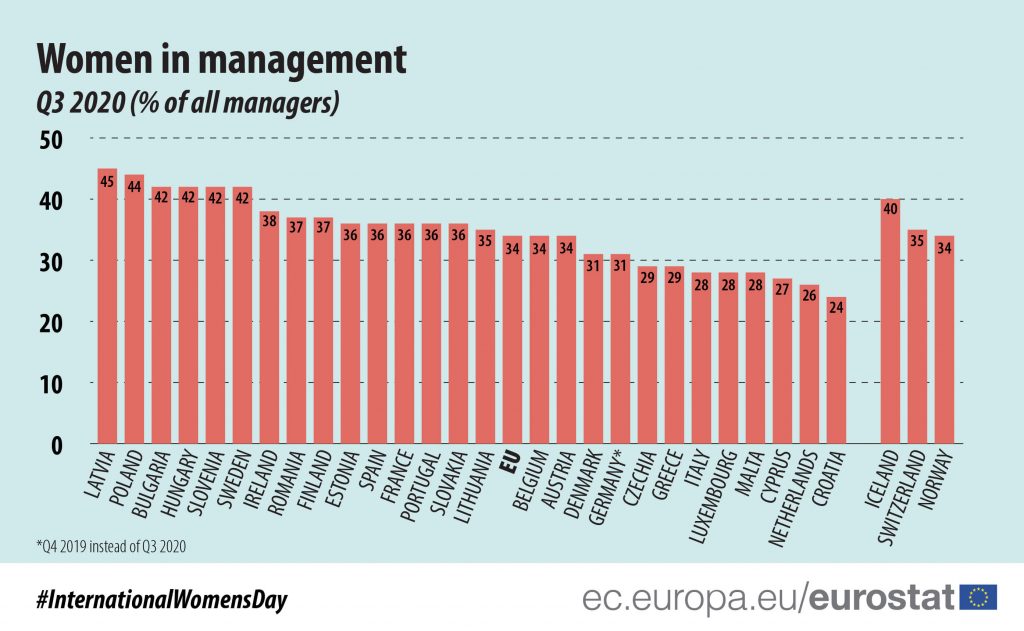 Some of these results are definitely surprising. From one hand to see so many countries from Central Europe on the top and from the other hand some countries on the lower end which are otherwise leaders in corporate sustainability in many ways.

This news from Eurostat was released as part of a series of articles published in the run-up to the International Women’s Day.