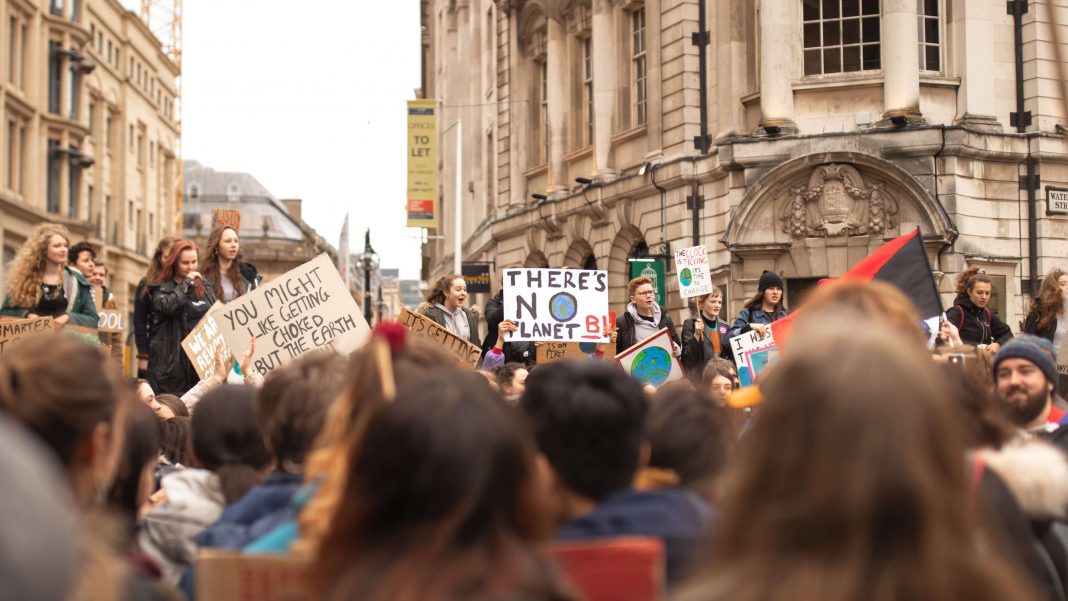 The expression ‘climate emergency’ has recently become one of the best known and most used when it comes to sustainability and climate change. Moreover it is not only used in pupular language but it has also become an official term as countries and cities started to declare’climate emergencies’. But what does climate emergency mean in practical terms and which are the countries in Central Europe which have already made such declarations?

The first climate emergency declaration mobilisation and petition was launched in May 2016 in Australia. The petition has been signed by record number of people and started a global movement. Interestingly even though many local jurisdictions have declared climate emergency since then in Australia, the Australian federal government itself finally rejected on 2 December 2020 the Climate Emergency Declaration Bill. However as a result of the petition first the City of Darebin in Melbourne, Australia declared climate emergency including a catalogue of actions on 5 December 2016. This was followed by Hoboken in New Jersey and Berkeley, California

Soon the initiative motivated governments as well to declare climate emergencies accross the world. The first parliament to declare it was interestingly not one of the island countries for whom climate change is indeed a short term existential threat and crisis but it was the Scottish Parliament. They approved the first such emergency declaration on 28 April 2019 soon the National Assembly of Wales followed.

To this day already 1,856 jurisdictions (20 parliaments and many more cities and regions) in 33 countries have declared climate emergency covering a total population of 820 million citizens.

On 28 November 2019, the European Parliament declared a climate emergency too.

Climate emergency declarations are not the same but they have some common criteria. The declarations admit that climate change exists and that the measures taken until now are inadeqate to stope it. Also they have to include action points about what the given country or city will do to contribute to the fight against global warming.

Declaring climate emergency in Central Eastern Europe is not as widespread as one would expect from a developed region in Europe. The only county on the list of national parliaments with climate emergency declaration is currently Austria.

The situation is not so bad however if we take the cities. There are several examples already of cities from the region which have declared climate emergency.

It is expected that in the future more countries and cities will decide to make such declaration. On 12 December 2020 UN secretary general António Guterres urged all countries to declare climate emergencies.

Later in other articles we will discuss what climate emergency means for businesses both in terms of risks and opportunities.