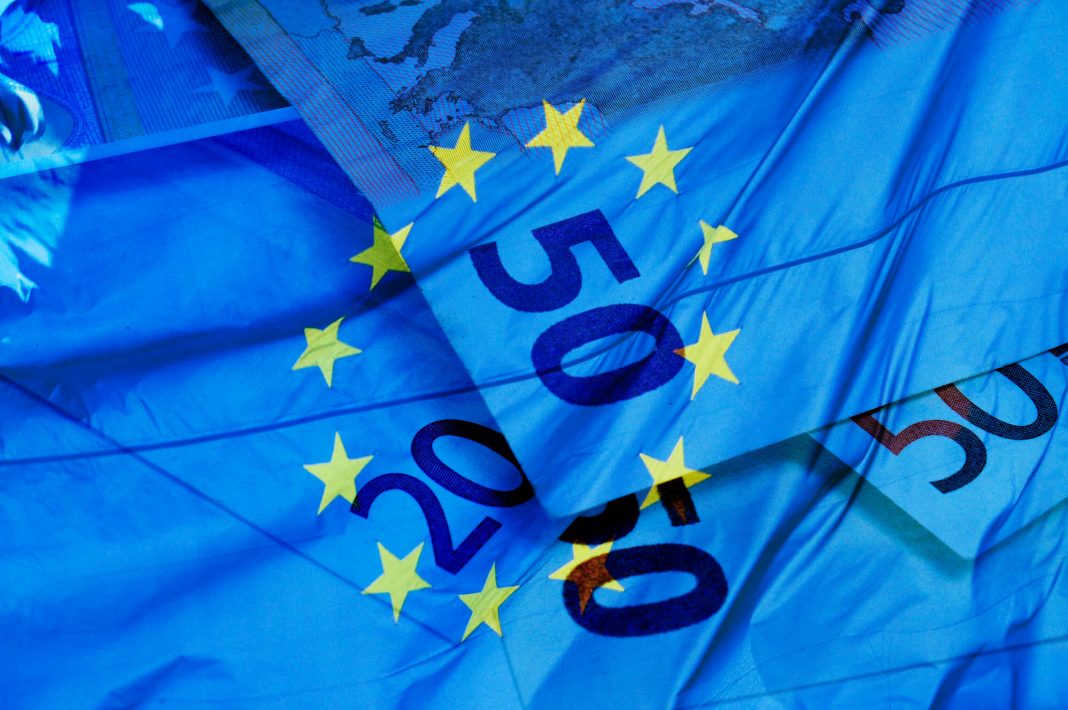 This is an article by Suzana Carp, Political Strategy Director at Bellona Europa, the Brussels office of the Bellona Foundation. As an international environmental NGO headquartered in Norway, Bellona was founded in 1986 as a direct action protest group – it currently has offices in Oslo, Brussels, the UK, Washington D.C., St. Petersburg and Murmansk.

“The lack of understanding does not hurt, as much as the lack of effort to understand does”

The EU’s Sustainable Taxonomy has become a key part of the EU Green Deal, even if in reality it pre-dates it.  It was clear before the EU’s adopted Green Deal that a clear reference framework for investments that are net-zero compatible was needed for all market participants as to ensure that those who do wish to diversify their portfolios to encompass the most sustainable solutions are well supported in doing so. For this purpose, in 2018 a Technical Expert Group was established with a view to establish clear screening criteria for projects categories and activities, to ensure the goal of such a taxonomy is actually delivered.  The process finalized a year later and finally, in the summer of 2020, the Sustainable Taxonomy Regulation was adopted by all 3 EU institutions.

It was therefore quite surprising in December 2020, when 10 Member States (Bulgaria, Czechia, Croatia, Romania, Malta, Cyprus, Greece, Hungary, Poland, and Slovakia) submitted a letter to the European Commission, asking for the roll back of the technical criteria to include technologies which are highly emitting ones, somehow suggesting the Taxonomy was in any way interfering with the right of states to choose their own energy mix.

This revealed a first critical misunderstanding of the Sustainable Taxonomy: the idea that this instrument, in any way, blocks investments into energy options of a Member State’s choosing couldn’t be further from the truth. The taxonomy only recognizes the activities which are the most sustainable options, in line with our goal of reaching near zero and emissions and does not, in any way, preclude a Member State from investing in technologies they choose to pursue.

A second misunderstanding was made visible too: the idea that the Taxonomy does not allow ample room for transition finance. The Taxonomy does not set any requirements for investor behaviour, and simply provides the market and investors with information of what is a sustainable investment in the context of reaching climate neutrality by 2050. It therefore sets a “gold standard” of sustainable performance.

Lastly, the Taxonomy will greatly contribute to attract capital towards the green transition by enabling a clear common language on what is deemed sustainable – but it will be up to the investors to make the final choice of where to place their capital.

Transition financing is built into the very fabric of the Taxonomy given that all the criteria will adjust over time, as the technologies advance – that means that the proposals made by the Technical Expert Group are very mindful of the need to facilitate the transition to future technologies and this is why they recommended the starting point being that of the closest current technologies to being near zero emissions. However, claiming that natural gas, which was meant to be the transition option two decades ago is still the most sustainable starting point is erroneous not just by being out of touch with the times but by failing to understand which transition the discussion is all about.

A third misunderstanding is that the Taxonomy will reduce certain companies’ or industries’ access to capital markets. This was most recently outlined by Eurosif’s position paper on the Taxonomy, as well as in a letter addressed to the Commission by an alliance of NGOs – including Bellona Europa. At the same time, claims that the Sustainable Finance Taxonomy will contribute to a “green bubble” fails to recognize that the Taxonomy will “gradually inform investors’ and companies’ investment decisions, allocating capital to investments aligned with the carbon neutrality objectives”.

To be competitive, sustainable investments will still need to show adequate returns to attract investors, sustainability in and off itself will not be enough to attract capital.

In the European Union we take great pride in being innovative, science-driven and competitive globally. We must, therefore, avoid letting the above misconceptions set the narrative on the sustainable taxonomy.

Bellona Europa, together with other NGOs has made 6 recommendations to help move the discussion forward.  There is no time to lose in the race for investment capital to support our net-zero transition in the EU. We hope that the European’s Commission response will further clarify matters.