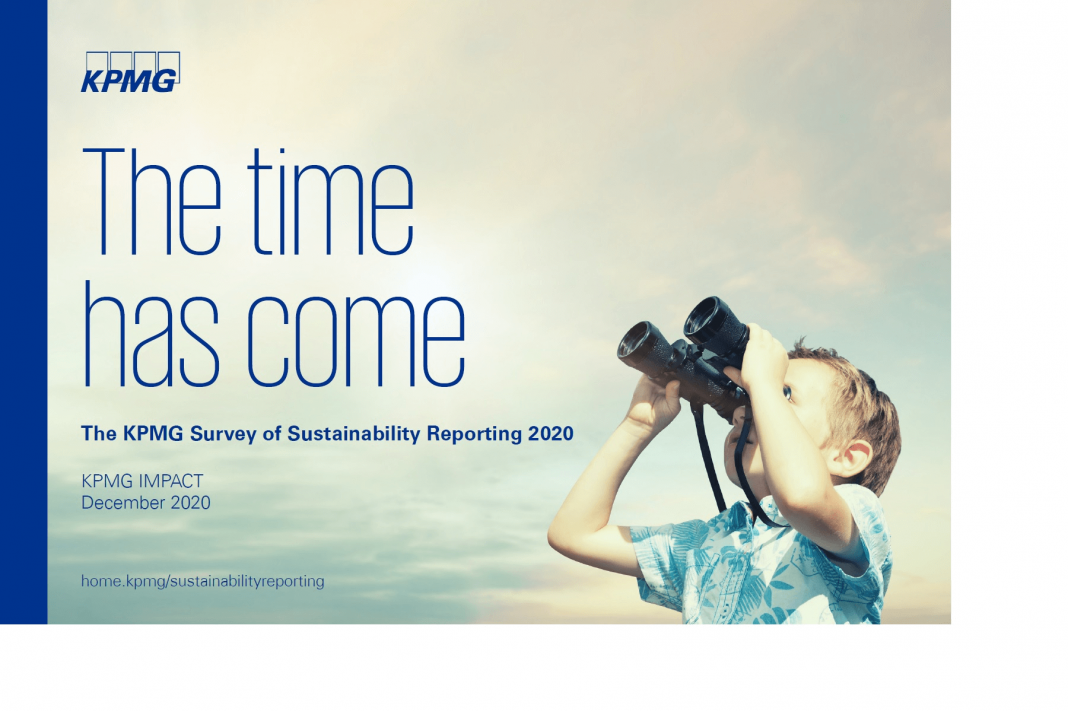 This year, KPMG professionals reviewed sustainability reporting from 5,200 companies in 52 countries and jurisdictions, making this the most extensive survey in the series to date.

About one-quarter (14) of the 52 countries and jurisdictions covered by KPMG’s 2020 survey, have a sustainability reporting rate higher than 90 percent. The European countries represented in this category are Sweden, Spain, France, UK and Germany.

In the next category we can find countries where corporate sustainability reporting rate is between 77% and 90%, which is still higher than the global average. This category includes 18 countries and among them 2 from Central Europe, namely Hungary (83%) and Poland (77%).

The third category is for the countries with a reporting rate below 77% which is the global average value. The countries from the region in this category are Slovakia, Czech Republic, Austria and Romania.

The reporting survey discussed not only the current reporting practices of companies, sectors and countries but also highlights interesting and relevant reporting trends some of which might help us to understand how reporting will look like in the future. Some of these highlights are the following:

For further insight and detailed information about corporate sustainability reporting in 2020 visit the site below and read KPMG’s survey.