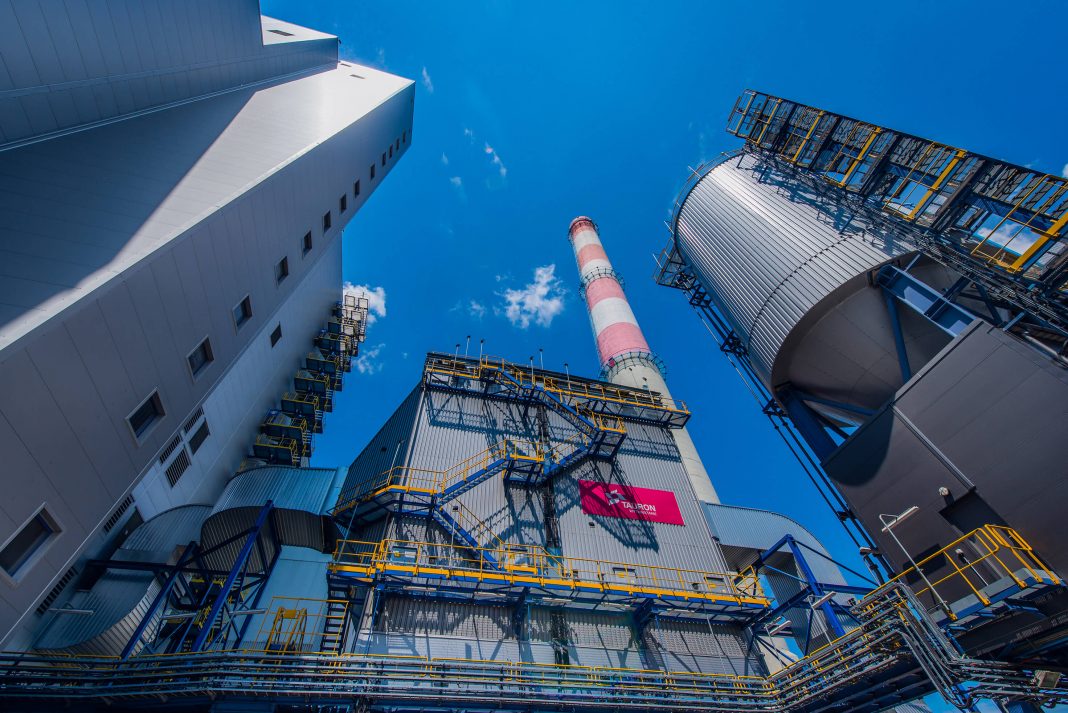 TAURON has started working on a prototype energy storage system. For their construction, the concern will use exhausted batteries from electric buses. The Second Life ESS (Energy Storage System) project is being developed with the support of a consortium of Solaris Bus & Coach Sp. z o. o. and Impact Clean Power Technology SA

The project aims to reuse lithium-ion cells previously used in urban transport vehicles. Although batteries can lose a certain part of their capacity and are no longer sufficient to power vehicles over time, they can still function as stationary energy storage for many years to come. As a result, instead of being disposed of, they will be reused.

As part of the Second Life project, Solaris will provide batteries with a total energy capacity of 160 kWh for the construction of the energy storage. Previously, the batteries were used in one of the electric buses of PKM Jaworzno. According to Solaris even if a used battery in an electric bus is below 80% of its original capacity, it can still be an excellent electricity storage for stationary applications.

Second Life is a research project is carried out in cooperation with the National Center for Research and Development of Poland. Completion of the work on the construction of a prototype energy storage is scheduled for autumn 2022.

Using second life EV batteries for stationary energy storage is not a new idea. The consulting company McKinsey had an article 2 years ago already. According to their estimation stationary storage powered by used EV batteries could exceed 200 gigawatt-hours by 2030.