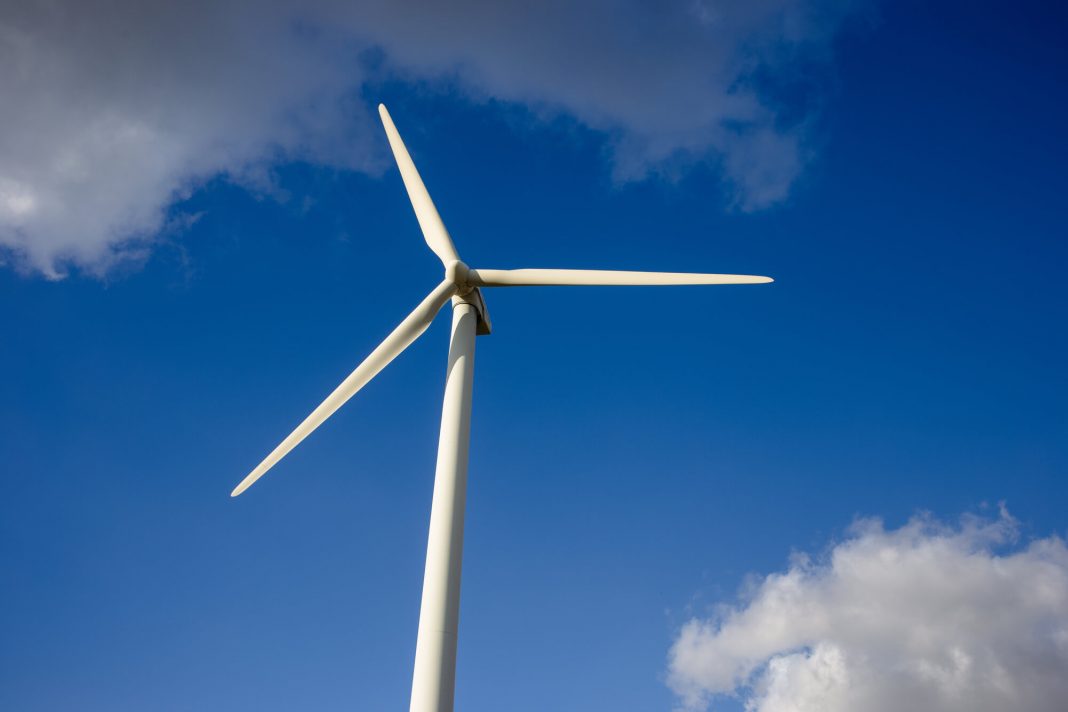 According to reports Synthos SA and Vattenfall AB are planning to jointly develop offshore wind farms on the Baltic Sea.

Synthos and Vattenfall intends to establish a joint venture to implement a joint project for the construction of wind farms in Poland and the Baltic Sea.

Synthos group has already announced in August 2020 the commissioning of a 1 MW photovoltaic farm. The installation was built on the premises of the production plant located in Oświęcim.