Sustainability News
Home Articles Stakeholder capitalism: why is it a challenge for businesses? 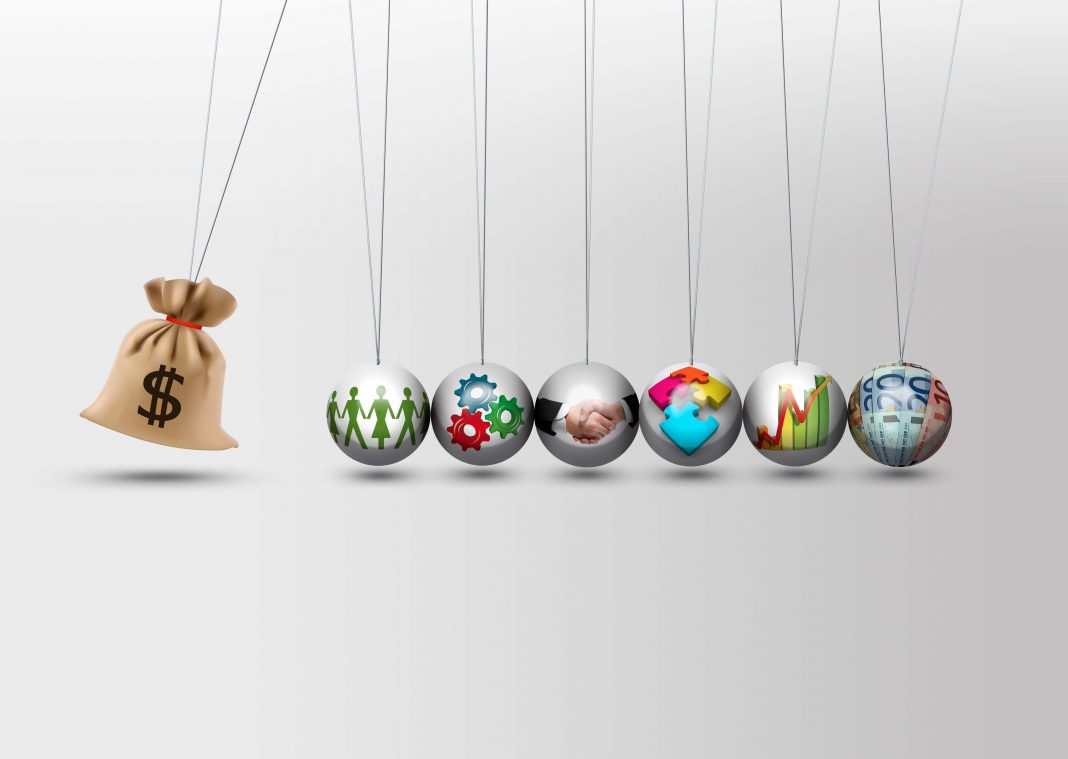 ‘Stakeholder Capitalism is a fact.’ This statement might surprise many – including those who are otherwise hopeful with the recent developments in corporate sustainability. However, this is a quote from none other than Emmanuel Faber, CEO of Danone. The company had not always been a ‘usual suspect’ when it came to the most sustainable companies but in recent years things definitely changed. Under his leadership, the company in recent years started to be a leader in several emblematic initiatives such as B-Corp certification, and in 2020 they became the first listed company to adopt the “Entreprise a Mission” model in France. This means that social and environmental considerations are a priority – even according to the Articles of Association of the company.

But what does ‘stakeholder capitalism’ mean? Since the term is often used as an antonym of ‘shareholder primacy’, discussing this second term first might help us in understanding it.

This theory of Friedman about shareholder capitalism is usually referred to as: “greed is good”. It has influenced generations of business leaders around the world.

Friedman also said that the only acceptable form of corporate responsibility is charity. So we can summarize his theory with today’s language in a simple way: CSR is good, corporate sustainability is not good.

In contrast to shareholder capitalism, in stakeholder capitalism all stakeholders are equally important and corporations should aim to benefit them all. A more limited definition would say that at minimum corporations should not benefit shareholders at the expense of other stakeholders. Nowadays we more often speak about the term ‘purpose’, which means that the companies should not only avoid negative impacts, but the primary operation of the company itself should not only be about making money but to improve wider society as a whole.

Stakeholder capitalism has slowly started to transform corporate management and decision making as well. Issues that had been previously considered secondary for CEOs and boards – matters once handled by companies’ stakeholder-relations, communications or environmental departments – started to become important factors in the economic value and creation capability of corporations and started to appear on board agendas.

But of course it would be naive to think the corporate world has already transformed itself. We are only at the beginning of the road. Most companies are still managed according to the principles laid down by Friedman. The reason for this is simply that a transformation to stakeholder capitalism is not easy.

Let’s see why it is hard to implement stakeholder capitalism in practice.

Obviously for a complete answer, a book is probably more suitable than an article but below we listed some key factors:

1) Companies are not pressured to incorporate stakeholder expectations in decision making: laws and legal frameworks that expect companies to care for stakeholders are very rare, general or new. In most legal frameworks, compliance with laws (which are typically slow in adapting to new realities) is considered to be adequate when it comes to environmental or social responsibility. But long term thinking or a ‘precautionary approach’ remains very much in the sphere or principles. The good thing however is that recently investors and shareholders started to value companies with some social or sustainable purpose; renewable companies and Tesla are often mentioned as examples. This does put some pressure on corporations.

2) Sustainability is still seen as a cost center rather than a profit center: the first question that corporate leaders ask when it comes to sustainability efforts is “how much will it cost”. There are numerous case studies that show that sustainability can reduce cost or even be a profit center. This thinking will stay with us for a while primarily because measurement of return of sustainability is possible in studies and scientific articles but it will take time until it becomes a daily corporate practice with established methodologies.

3) Corporate leadership needs more and better information: sustainability is becoming more interesting but it is still not a central topic in standard internal reports of companies. All business leaders get daily or weekly information about the financial performance of the company but very few about stakeholders or sustainability. Also, the available information about how sustainability in general can contribute to business success is fragmented. There is an increasing number of articles and presentations but in many cases they still only discuss definitions rather than giving clear directions. The good thing is that as the amount of information will grow, so too will the quality improve and, as a result, more and better information will reach the desks of business leaders.

4) It is hard to define what stakeholders really want: even though it is only the fourth in this list, probably this is the most important point here. Who are the stakeholders and what do they expect from us? Whom should we speak to and how should we do this? And finally: do stakeholders really know that they are stakeholders for companies? Even if most companies have corporate affairs departments, very few have a list about the targets that should be achieved based on stakeholder expectations, and measuring those expectations is not really a standardised process, even if there are some guidelines such as AA1000. Understanding stakeholders is a prerequisite for stakeholder capitalism but improvement in understanding, methodologies and awareness raising would be definitely needed here.

5) It is hard to measure sustainability performance: measuring performance is the most fundamental question of both corporate sustainability and ESG. As is stated very often: ‘You can only manage what you measure’. What should we measure and how should we measure sustainability to be able to decide if we are good or bad performers? The current ESG trend by companies and investors is a clear sign that linking corporate responsibility with business performance has already started and at some point in the future it is possible that they will be equally important factors in corporate performance. The tools and methods of doing it are still to be developed and improved – even if the work has started and significant efforts have been invested into it in the last couple of years.

Despite the fact that most of the companies are increasingly interested in improving their sustainability performance, very few have reached the point where they start to speak about stakeholder capitalism. But we have can truly find hope in the fact that even if most companies are still managed according to Friedman’s principles, more and more leaders think that shareholders are not the only important stakeholders and creating a positive impact for a wide range of stakeholders is an important job for corporate boards and managements. ESG and non-financial performance measurement will probably (sooner or later) get to the point where stakeholder capitalism will not only be an idea, but will start to transform corporate practice and maybe even structures, as we can see in case of Danone.