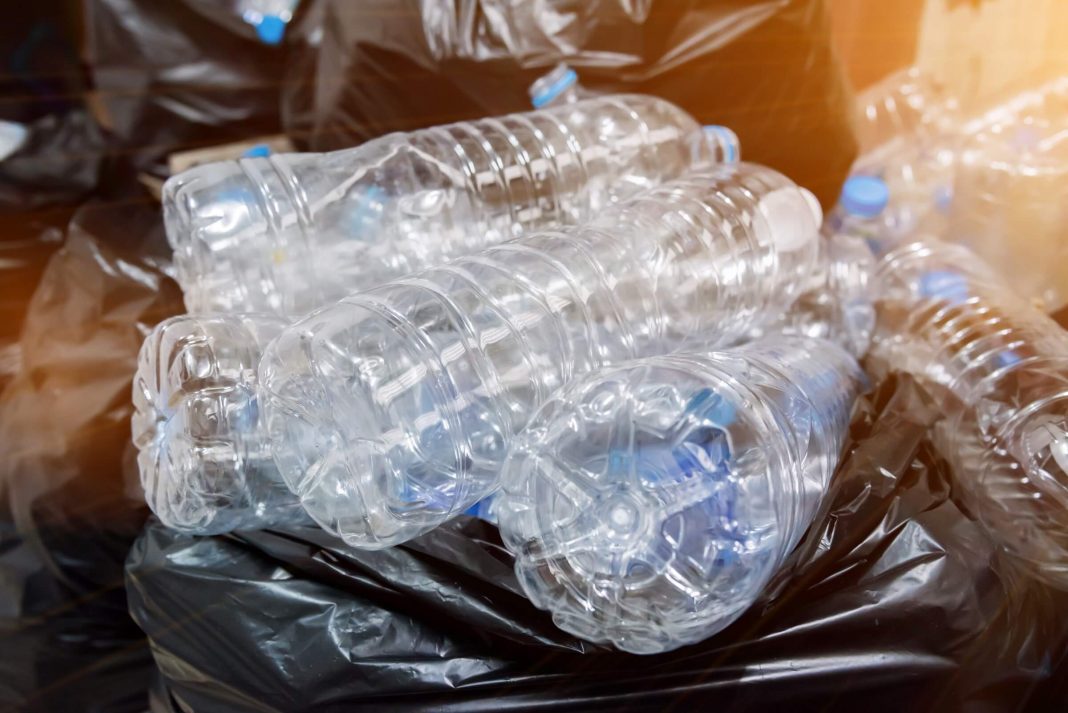 Starting from January 2022 a new deposit system is planned to be introduced in Slovakia for plastic bottles (PET) and cans. According to the plans after introducing the deposit it will not be profitable for consumers to throw away the bottles and cans. The system is to cover beverage packagings with volumes between 0.1 and 3 liters .

The amount of the deposit will will be 15 cents. In 2025, approximately 90 percent of such packaging should be repurchased according to plans.

The functioning of the system is to be ensured by a consortium of domestic producers of non-alcoholic beverages, beer and retailers.

Consumers will be able to return the packaging at special collection points and using vending machines.

According to earlier information , about one billion PET bottles enter the Slovak market each year. According to the Slovakian authorities setting up the new system will cost approximately EUR 5 million, and the retail companies will have to invest another EUR 30 million.

The planned legislation is the result of the increased waste recycling targets of the European Union. Slovakia is not the first country in the region where the discussion about introducing such a system has started. In Poland it is the industry which came up with a imilar proposal and in Hungary the government announced a new legislation which introduces a deposit system. Both plans involve the utilization of vending machines as well, creating opportunities and helping vending machine manufacturers such as Latvian company Wingo Deposit.