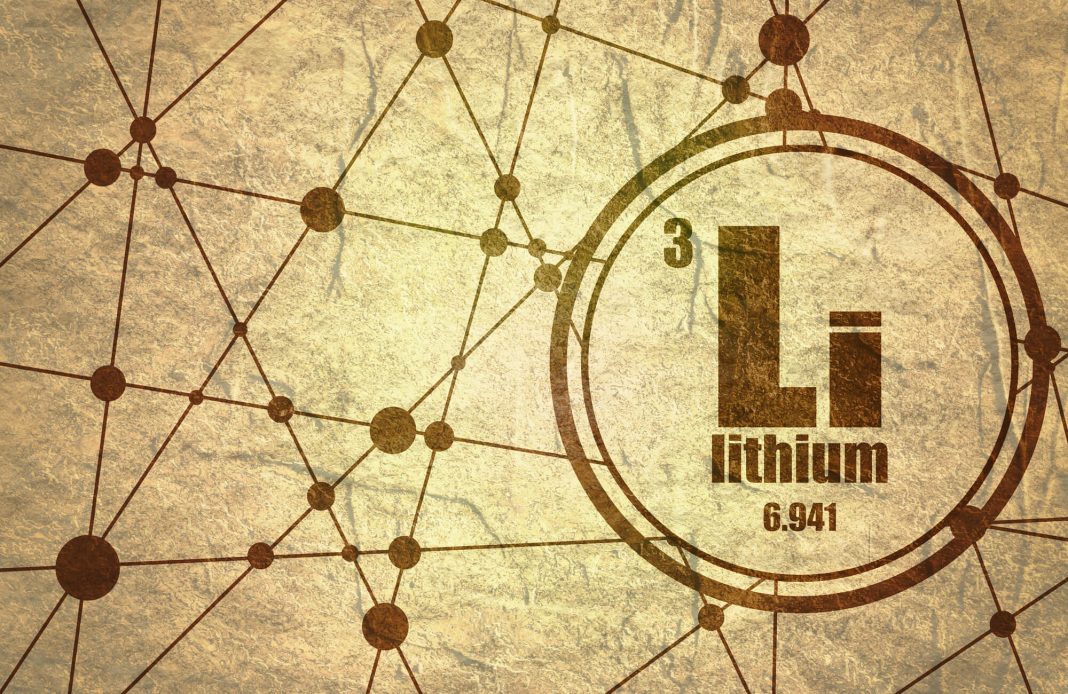 Seenews.com reports that according to official reports the Serbian government plans to prohibit the export of lithium. The government wants to attract battery and electric vehicle related investments with the move.

The question of lithium production and use is of special importance for Serbia because of the lithium reserves of Jadar. The asset, near the town of Loznica, in western Serbia has been discovered in 2004 by Rio Tinto.

According to estimates the mineral resource of Jadar comprises 55.2 megatonnes of indicated resource at 1.68% lithium oxide and 17.9% boron trioxide.

This means that Jadar is estimated to contain 10% of the world’s reserves of lithium, the primary raw material for the production of the batteries that power electric vehicles.

According to Rio Tinto the production can be started in 2023.

Ana Brnabic Serbian prime minister was quoted saying “It will be impossible to export from Serbia lithium as a raw material, we should make semi-finished or end products [containing lithium] so that the economy can grow.”