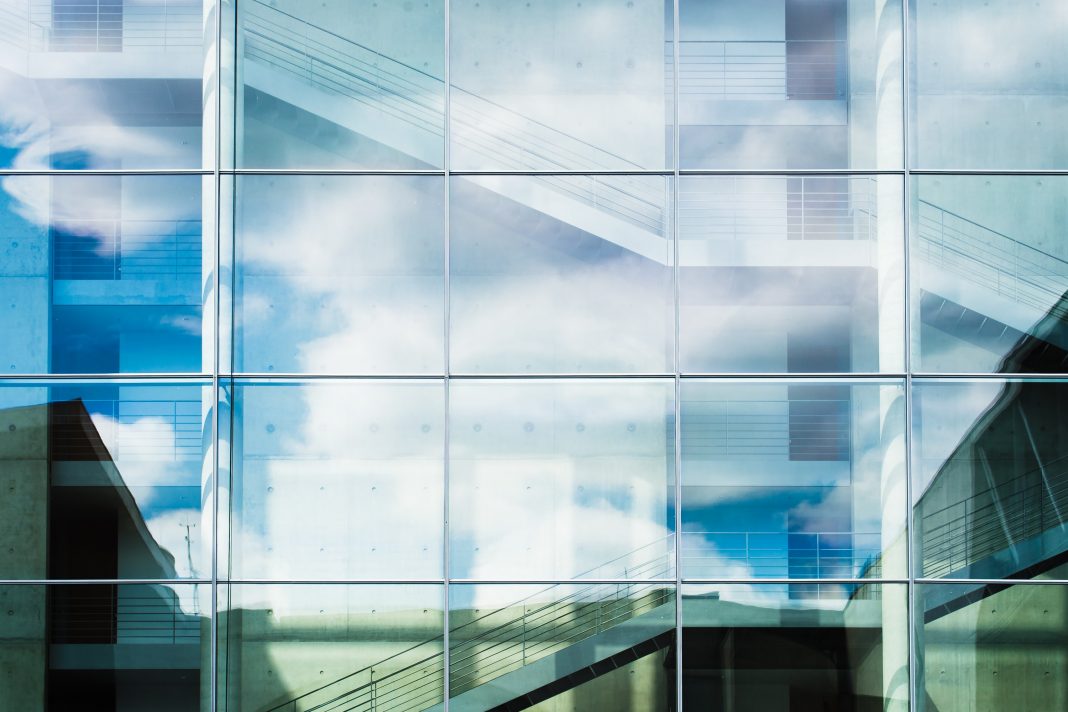 Raiffeisen Bank International (RBI) is committed to promoting environmentally friendly technologies and will focus even more on renewable energy in the future. The strategic orientation’s objective is to expand credit exposure primarily in the area of wind and solar technologies, which have benefited strongly from the technological progress of recent years.

At the same time, the bank has imposed strict restrictions on itself in connection with the “exit from coal”. The Management Board recently adopted a guideline according to which the RBI Group’s carbon finance portfolio, i.e. the sum of loans relating to thermal coal and thermal coal trading, will be significantly reduced.

In simplified terms, in the future no business will be done with companies that generate more than 25 per cent of their revenues from thermal coal mining.

The same applies by analogy to energy and trading companies. No new credit exposures will be entered into for existing such customers, and their outstanding balance must be repaid by 2030 at the latest. As of year-end 2020, the RBI Group’s exposure for such customers amounted to approximately € 1.4 billion, which corresponds to around 0.65 per cent of the group-wide total exposure at that time. Furthermore, and with immediate effect, RBI undertakes not to provide any new financial services for new or existing thermal coal power plants or mines, nor to participate directly in (re-)financing for such companies.

“With this strategic decision, we are taking an important step on the way to achieving the EU climate targets and are thus living up to our understanding of a responsible corporate citizen,” said RBI CEO Johann Strobl. “The exit from coal-related financing – not only by RBI, but by more and more banks worldwide – will provide additional tailwind to the irreversible process of decarbonization.”

The strategic positioning regarding renewable energies follows the decision of the EU heads of state and government in December 2020, in which they agreed on a 55 per cent reduction of greenhouse gases by 2030 compared to 1990. Based on a comprehensive range of tailored financial products,

RBI aims to increase the share of corporate loans extended from Vienna for ESG-compliant investments from around 10 per cent at present to around one-third by 2025.

The renewable energy initiative is consistent with RBI’s ESG program, which aims to achieve strong growth in the green and social finance segment in Austria and Central and Eastern Europe (CEE). RBI is Austria’s largest green bond issuer with a total volume of € 1.3 billion. According to Bloomberg, it was the number two green or sustainable bond issuer in Austria and CEE by volume arranged for customers at year-end 2020 – the only Austrian bank among significantly larger internationally active institutions [green bonds are fixed-income securities whose use of funds must have a positive impact on the environment and/or climate. Sustainability bonds must additionally have a positive social effect]. By signing the global UN Principles for Responsible Banking as the first Austrian banking group in January 2021, RBI has demonstrated its pioneering role particularly in Austria.