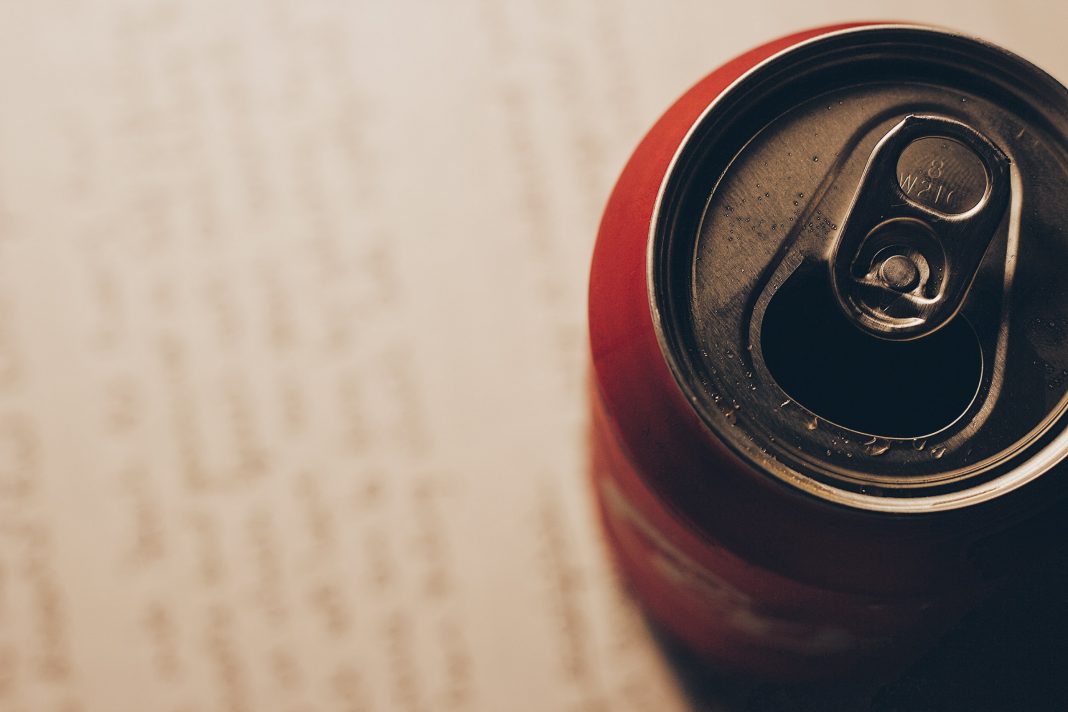 Central European countries typically do not have the highest recycling rates when it comes to plastic packaging and Poland is not an exception.

To improve this situation the Polish Union of Plastics Converters (PZPTS) prepared a proposal which recommends the implementation of an advanced deposit system and a waste segregation system using a combination of revending machines and intelligent plastic marking. These machines operate like a reverse vending machine: used packaging is put into the machine, for which the customer receives money. Cans, glass and plastic bottles as well as thermoformed packaging made of plastics would be recycled in machines.

The report of pb.pl refers to similar systems that operate in Germany or Sweden. As a result in 2018 in Germany recycling rate was 67.3% was recycled in Germany. In contrast the same figure in Poland was only 34.7 percent.

The other proposal is to introduce a waste identification based on molecular markers. This means special markers added to the packaging material that under appropriate lighting conditions, make the packages fluorescent. This allows special sorting machines equipped with optical analyzers to identify and separate waste based on packaging type and result in cleaner sorted waste that is easier to recycle.

The project is proposed to be implemented by 2026 in several stages.

Recycling will be increasingly important not only because increasing demand from customers but also because the European Council decided to include a tax on non-recycled plastic packaging in the post-pandemic EU recovery plan. The so-called plastic tax will be implemented after 2022 and its amount will be EUR 0.8 per kilogram of waste plastic packaging that has not been recycled.

Revending machines are already operating in many countries in Europe. Their financing can be based either on deposit systems or on contributors from packaging companies. Plus the value of the packaging material itself can contribute to the financing too especially in case of valuable packagings such as aluminium cans.