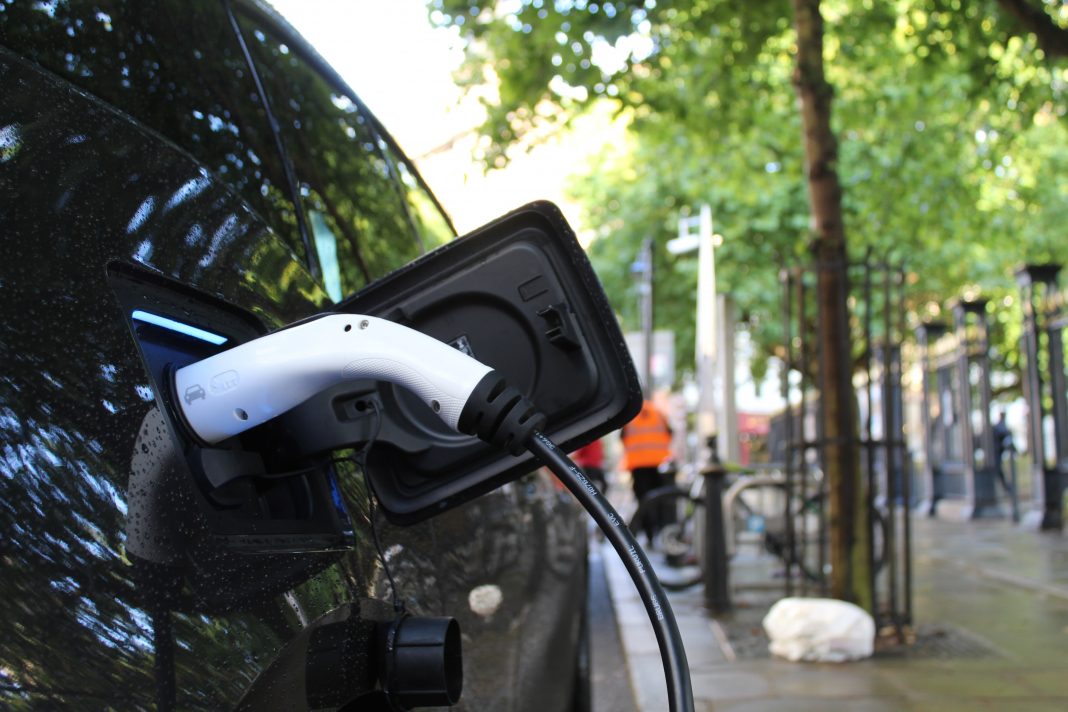 With the help of a loan of up to €25 million from the European Bank for Reconstruction and Development (EBRD), Poland will become the site of the first facility in the European Union (EU) for recycling both car batteries and other waste containing metals, in response to the rapid rise of electric vehicles.

The EBRD financing for Elemental Holding S.A. will be part of a wider package raised to finance the construction of the pioneering facility, which will be one of the first in the world to treat spent lithium-ion batteries for electric vehicles and other waste containing metals that are critical for e-mobility.

Elemental Holding S.A. is a Polish company engaged in the collection and recycling of platinum-group metals and electrical waste and has a worldwide presence. The company has operations in Poland, other European countries, the Middle East and the United States of America.

Frederic Lucenet, EBRD Director, Manufacturing and Services, said: “This is an outstanding example of how new technology and progress with the green economy are working hand in hand. The EBRD is actively supporting Poland’s ambitious agenda to become a low-carbon economy and has already financed several large e-mobility projects with domestic and foreign investors.”

The facility entails the deployment of state-of-the art innovative technology supplemented and co-financed by the Polish National Centre for Research and Development (NCBR) with the support of the European Commission.

The plant will produce secondary metals and other materials that can be reused as raw materials for new batteries or other applications, providing an essential service in the lithium-ion batteries value chain. These batteries are a core component of electric vehicles, sales of which are forecast to overtake those of petrol- and diesel-powered cars as the transition to a low-carbon economy progresses.

The project will reduce greenhouse gas emissions and support the circular economy in the e-mobility sector. The production and use of recycled batteries and metals can lead to carbon savings as high as 98 per cent compared to their primary counterparts, as well as to a more efficient use of scarce natural resources.

The project benefited from technical cooperation support provided by the TaiwanBusiness-EBRD Technical Cooperation Fund and Spain.

To date, the EBRD has invested €10.8 billion in 456 projects in Poland. The Bank is a leading investor in the renewables sector and has previously also co-financed two battery investments for electric vehicles in the country.