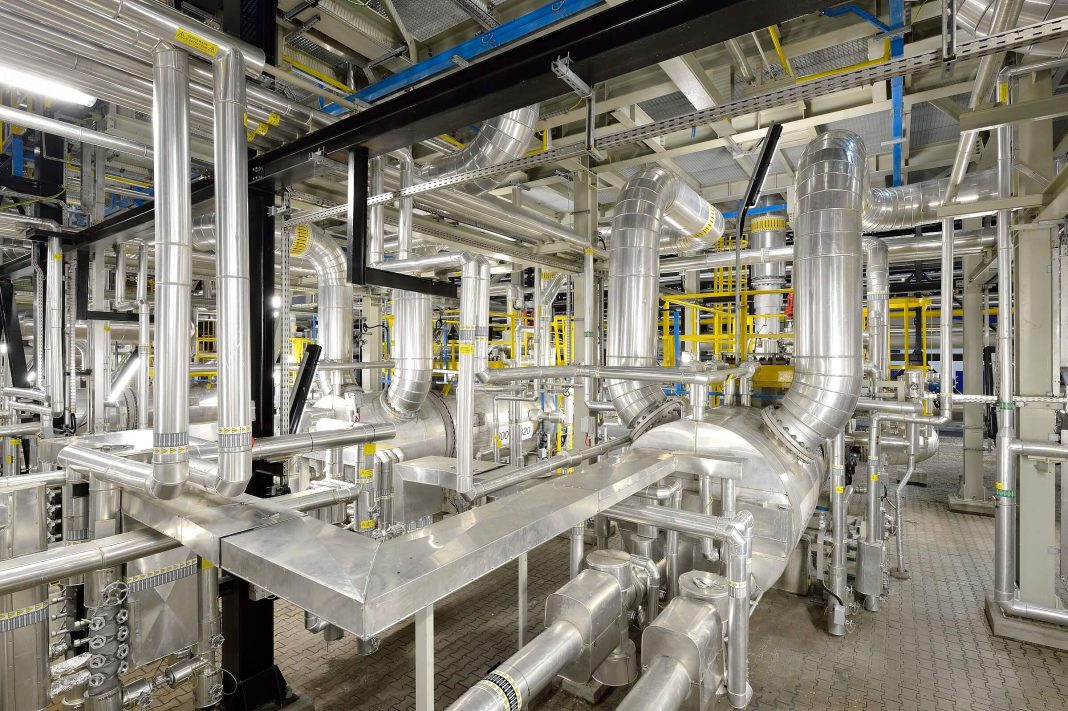 Polish Oil & Gas Company has joined the Sectoral agreement for the development of a hydrogen economy in Poland, coordinated by the Polish Ministry of Climate and Environment. The document implements the provisions of the Letter of intent to establish a partnership for building a hydrogen economy and to enter into a sectoral hydrogen agreement signed in July 2020.

‘It is an immense challenge for the entire Group to participate in building and developing a hydrogen economy, and we are taking it on with full responsibility. We have the ability to manage the entire hydrogen value chain, especially with regard to storage and distribution. I am positive that joining forces to achieve the EU climate and energy targets will deliver the expected success,’ said Robert Perkowski, Vice-President of the PGNiG Management Board for Operations, and President of the Chamber of the Natural Gas Industry.

The signatories of the Agreement include the Chamber of the Natural Gas Industry, which brings together companies operating in the gas industry. The Chamber is involved in energy transition projects, promotes generation and use of renewable energy, including environmentally friendly gaseous fuels such as hydrogen and biomethane. The Chamber also ensures operational safety through technical standardisation of hydrogen and biomethane.

The purpose of the Agreement is to set out a framework for cooperation between public and private sector entities in the development of Poland’s hydrogen economy. The Parties view the development of green hydrogen technologies as a key element that will enable the shift of Poland’s economy towards low carbon intensity while reducing negative social and economic impacts.

The document presents a list of long-term projects as well as the organisational, institutional, financial and legislative instruments that will enable their effective implementation. The Agreement identifies 55 key actions centred around 4 strategic objectives: Research and Development, Investments, People and Cooperation.

‘As a company aspiring to meet the objectives of a low-carbon economy, we strive to develop continually and seek solutions fit for the 21st century. Hydrogen- and biomethane-based technologies are vitally important to PGNiG. There is a laboratory for testing alternative fuels at the company’s head office. All this proves that we are open and ready to embrace change,’ said Arkadiusz Sekściński, Vice-President of the PGNiG Management Board for Development.

The Sectoral agreement for the development of a hydrogen economy in Poland is the key implementation instrument of the Polish Hydrogen Strategy until 2030 with an outlook until 2040, extending the time horizon for the implementation of a hydrogen economy in Poland as an integral part of the national energy sector from 2030 onwards. The event, initiated by the Ministry of Climate and Environment, is a continuation of activities commenced in July 2020 after the signing of the Letter of intent to establish a partnership for building a hydrogen economy and to enter into a sectoral hydrogen agreement.