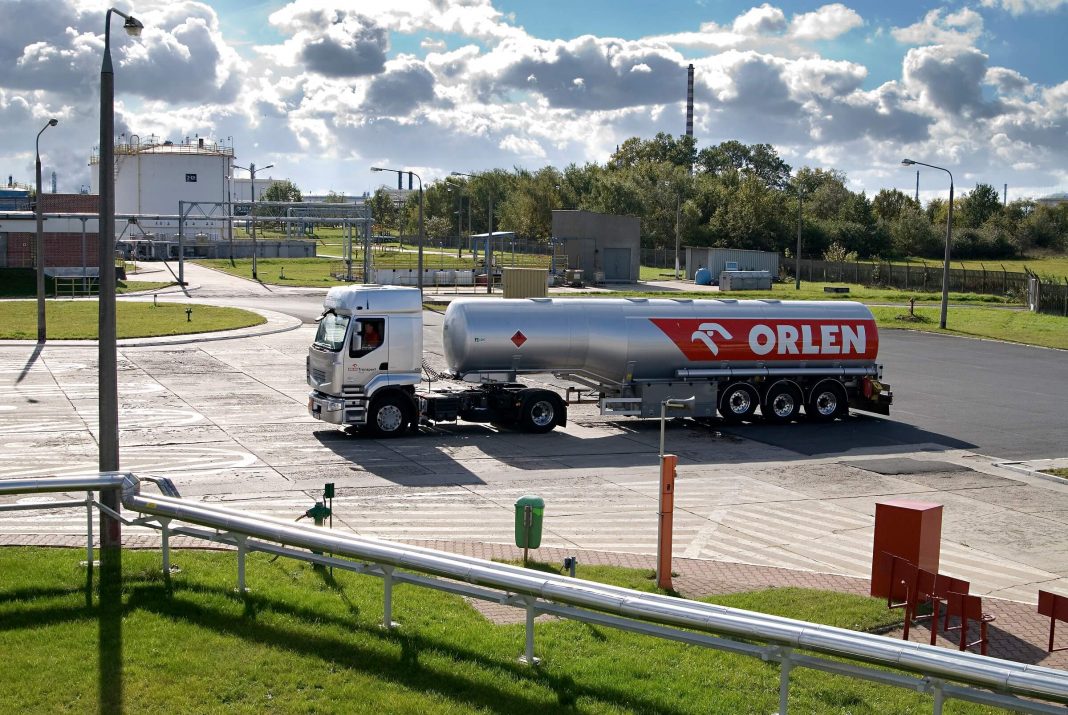 ORLEN Południe, a company of the ORLEN Group, has purchased two plots of land in Głąbowo, in the municipality of Ryn, taking over an agricultural biogas plant project started on the property. The company will continue construction of the project, developing it into a biomethane plant capable of producing approximately 7 mcm of biogas per year. It in line with the ORLEN Group’s strategy until 2030, which provides for building an economically viable and energy efficient system of renewable energy sources.

“We focus on modern business, which will help the ORLEN Group and Poland’s economy to grow in a sustainable manner. We have declared to be the first oil company in Central Europe to achieve carbon neutrality by 2050. This is an ambitious goal, but we know how to reach it. During the coming decade, we will invest over PLN 25bn in projects that will have a positive impact on the natural environment and can help us become Central Europe’s energy transition leader. The biogas projects carried out by ORLEN Południe are a part of the ORLEN2030 strategy. When completed, they will strengthen the capabilities and market position of ORLEN Południe, and thus also the entire ORLEN Group,” said Daniel Obajtek, CEO and President of the PKN ORLEN Management Board.

ORLEN Południe, which is developing a new biogas production business line, has already acquired a modern agricultural biogas plant in Konopnica, in the municipality of Rawa Mazowiecka. In Głąbowo, the company has purchased two plots of land, with an area of 1.36 ha and 0.23 ha, along with a commenced project to construct an up to 1 MWe biogas plant. ORLEN Południe intends to complete the construction and increase the plant’s capacity to approximately 3 MWe. The construction work is planned to start in the first quarter of this year. It will be carried out by a Polish company PROEKO of Witaszyce. The project could deliver about 7 mcm of biomethane per year to the gas network. It is scheduled for completion near the end of 2022.

“Implementation of our biogas programme, based on the production of biogas upgraded to biomethane, to be delivered to the distribution network, will play an important role in reaching the National Indicative Target. The biomethane will also be used to produce biohydrogen. In both areas, ORLEN Południe wants to be a pioneer on the Polish market,” says Marcin Rej, President of the Management Board of ORLEN Południe.

The location of the properties in Głąbowo provides good access to substrates, a necessary feedstock in biogas production. The purchase of land to build an own biogas plant is another step towards developing the biogas business line at ORLEN Południe. The company plans to construct new plants as well as to take over and modernise existing ones. The biogas plant in Głąbowo will be the first such facility built by ORLEN Południe. In December 2020, the company acquired an existing modern agricultural biogas plant with a capacity of 1.99 MWe in Konopnica, in the Rawa Mazowiecka municipality. It is to be converted into a biomethane plant.