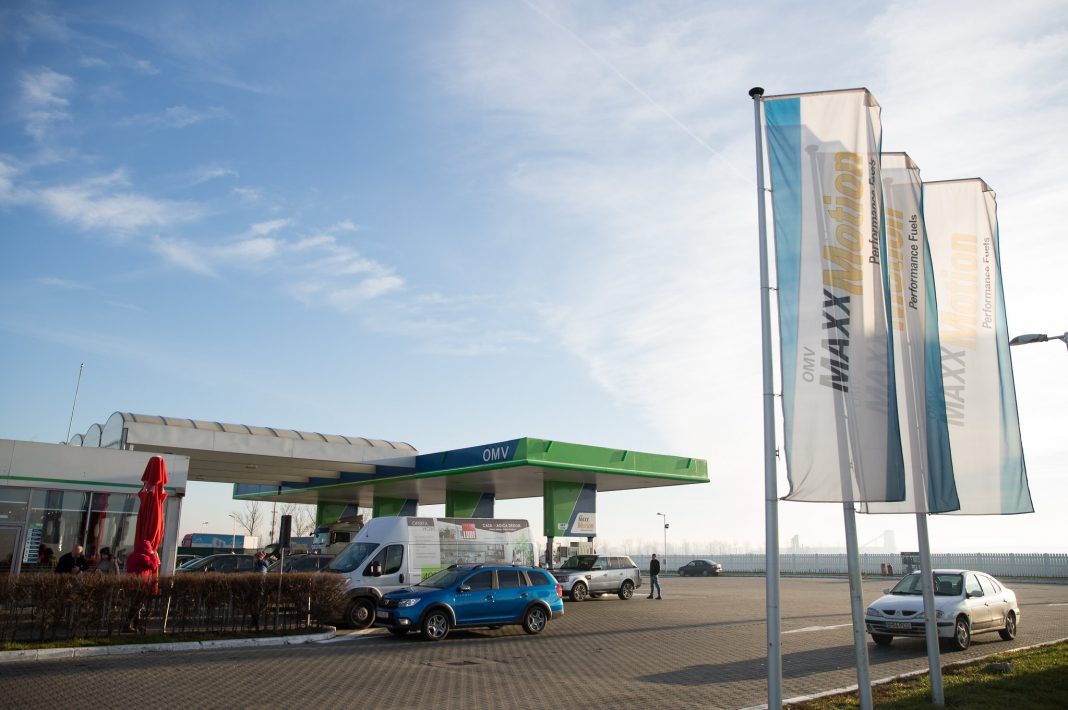 OMV Petrom, the largest energy company in South-Eastern Europe, has started collecting used cooking oil from household consumption in 40 OMV filling stations across the country on May 1. Another ten OMV filling stations collecting used cooking will be added, once they receive the necessary permits to receive and collect used oil from the household consumers.

Between May 1 and December 31, the customers who will bring at least two liters of used cooking oil to the 40 recycling points at the OMV filling stations will receive, in exchange, a VIVA Classic coffee or a coffee voucher.

Radu Căprău, member of OMV Petrom Executive Board, responsible for Downstream Oil: „A cleaner environment is essential for all of us and we can all contribute to this by choosing a responsible lifestyle. We are happy to provide the necessary setting for responsible collection of used cooking oil.”

One liter of used cooking oil can pollute up to one million liters of water, a volume similar to what an adult can use over 14 years.

It is estimated that, in Romania, the annual consumption of cooking oil per capita, mainly sunflower oil, is about 10 liters. The European Union estimates that there is a potential for recycling 8 liters per capita at Member States level.

One solution for reducing the pollution with used cooking oil is to make the most of it in various industrial processes to obtain biodiesel. The oil collected in OMV filling stations will be taken over by a partner company and used for producing biodiesel.