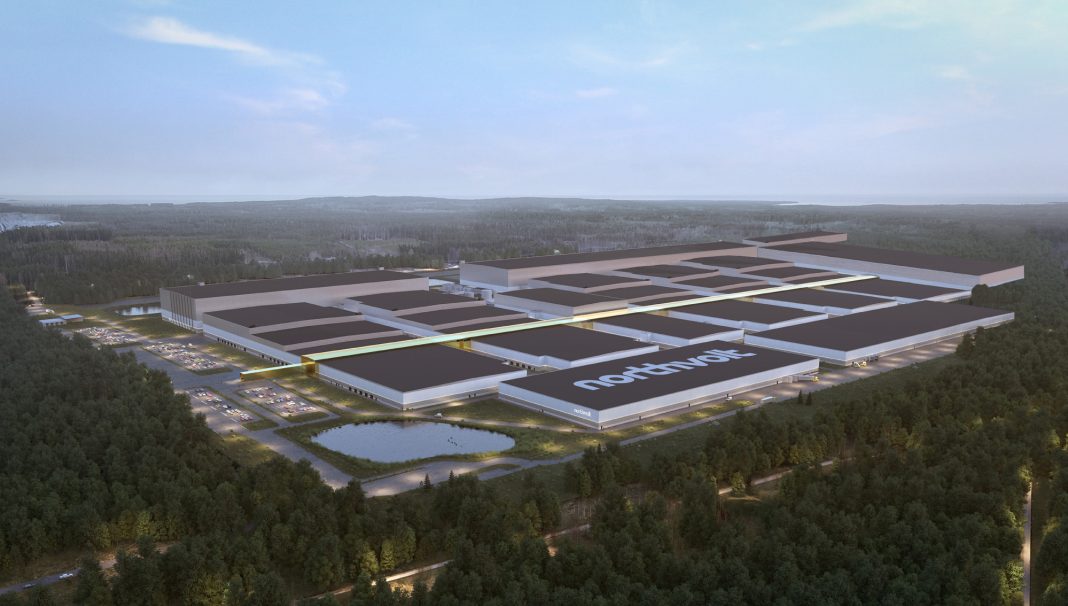 Northvolt’s vision of enabling the future of energy takes a new step forward through a $200 million expansion of its battery systems capabilities in Gdańsk, Poland. Entering into production in 2022, a new factory will have an initial annual output of 5 GWh, and potential future capacity of 12 GWh.

The project reflects Northvolt’s ambitions to become a global leader in the development and delivery of premium, sustainable battery solutions for the European market and builds off of the company’s start-up of a battery systems industrialization plant in Gdańsk in 2019.

The development of the new factory has already commenced, with the expectation that the first phase of construction will begin in autumn 2021, for a start of production in 2022. The initial phase of the project will establish an annual output of 5 GWh of modules and packs. A second phase of the project will see the factory expanded to a total capacity of 12 GWh. Including a new engineering R&D center of excellence to be set-up in conjunction with the factory expansion, the initiative will create 500 new jobs in the Gdańsk region.

“Northvolt has been present in Poland for three years and we are impressed by both the professionalism and caliber of the engineers and manufacturing staff we’re engaged with in our activities here. We are excited about going out and recruiting 500 more,” said Emad Zand, President Battery Systems, Northvolt.

The factory will receive its supply of lithium-ion battery cells from Northvolt Ett gigafactory, located in Skellefteå, Sweden. As Northvolt’s ambition is to continue to build on the low emission production platform established in Sweden within its operations in Poland, the new factory will be powered with renewable energy, including on-site renewable energy generation.

This is another significant battery production investment in the Central European region. Another recent announcement from SK Innovation has already been covered in a previous article.

Northvolt is a European supplier of sustainable, high-quality battery cells and systems. Founded in 2016 to enable the European transition to a decarbonized future, the company has made swift progress on its mission to deliver the world’s greenest lithium-ion battery with a minimal CO2 footprint and has grown to more than 1000 people from over 75 different nationalities at its facilities in Sweden, Germany and Poland. Among Northvolt’s industrial partners and customers are ABB, BMW Group, Scania, Siemens, Vattenfall, Vestas and the Volkswagen Group.