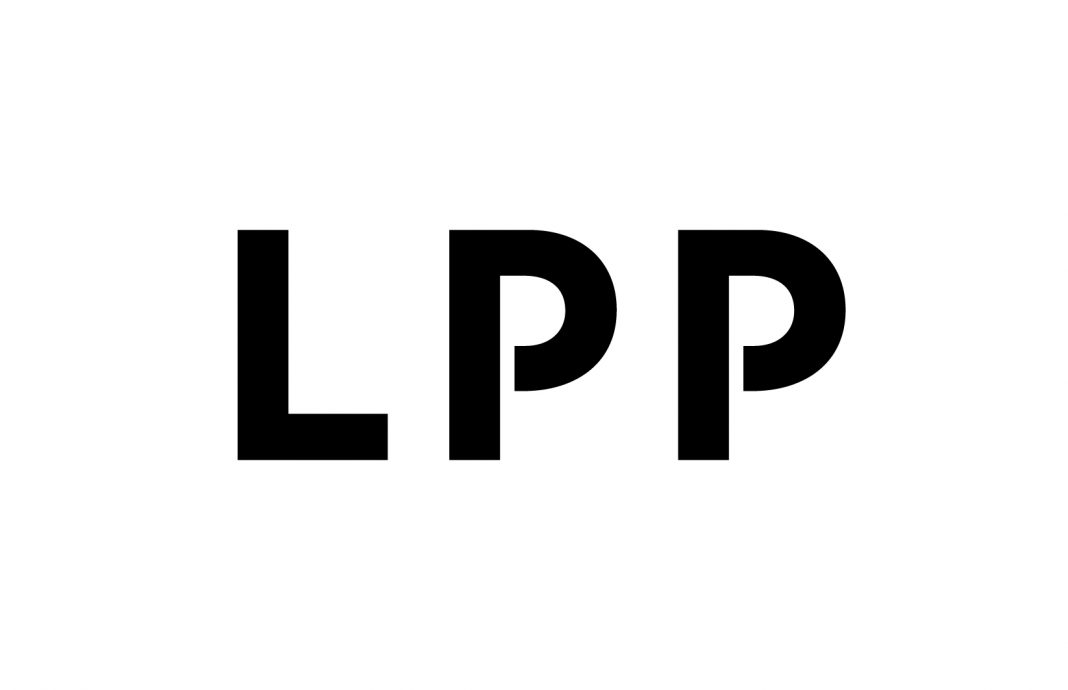 LPP, a clothing company, is developing further improvements in its logistics network. As part of the Control Tower project – a platform for improving supply chain management – it has implemented a cardboard boxes standardisation process. The applied solution allows for optimisation of logistic processes at the stage of transport and warehouse space management. It also makes it possible for the company to significantly reduce the use of bulk packaging and its reuse in the process of distribution of goods to stationary stores, while bringing measurable benefits to the environment. In the last six months alone, the company has recycled almost 900 thousand cardboard boxes this way, thus saving 17 thousand trees from being cut down.

The cardboard boxes standardisation process carried out by LPP is but one constituent of the company’s larger logistics project called Control Tower. It encompasses several hundred suppliers and aims at more effective use of bulk packaging in which the ordered goods reach the LPP distribution centre.

– The whole standardization process has generated measurable economic and environmental benefits. Therefore, we have reduced the use of cardboard boxes, which after the implementation of the project can be re-used several times. We eliminated the transport of not fully packed boxes, which translated into optimisation of the loading area. This, especially in times of rising freight prices and limited availability of containers, has also exerted a positive impact on our economic calculation. Standardisation also entails more efficient use of space in road transport, which contributes to savings in terms of fuel consumption. But what is most pleasing is the positive impact on natural resources. Using bulk packaging several times allows real savings on raw materials for cardboard boxes production. Over the last six months, we have saved as many as 17 thousand trees this way – explains Sebastian Sołtys, Logistics Director, LPP.

The project, run on the basis of an innovative platform dedicated to supply chain management, has also allowed for more efficient use of warehouse space by as much as ten or so percent. Owing to advanced automation solutions of the distribution centre based on the volumetric measurement of the flow of goods, a comprehensive technical monitoring of the warehouse and its key storage area – the miniload – was introduced. That, in turn, rendered it possible to measure the scale of the outcomes of the entire venture accurately. One of the outcomes was the acceleration of the process of receiving deliveries at the gate, another – a better use of space, both in the warehouse and during goods transportation. It also brought real environmental effects to the company.

While making business decisions on logistics issues, the company is also pursuing its sustainability strategy. Thanks to the standardisation of packaging among suppliers, the company has extended the project of recovery and reuse of import boxes coming from the producer and delivered to the distribution centre in Pruszcz Gdański. They are no longer sent to waste paper, but gain a second life in distribution of goods to the chain of LPP brand stores.

LPP intends to develop the project of recovering cardboard boxes for reuse and to implement it also in the newly built distribution centre in Brześć Kujawski. There, the company aims to achieve a recovery rate of up to 75%.

LPP is a Polish family business and one of the fastest growing clothing companies in the region of Central and Eastern Europe. For 30 years it has been successfully operating in Poland and abroad, offering its collection in traditional stores already on 25 markets, including in such prestigious capitals as London, Berlin, Tel Aviv or Moscow. LPP SA manages five fashion brands: Reserved, Cropp, House, Mohito, and Sinsay. The company has a chain of over 1800 stores with the total area of 1.4 million sq.m. The online offer of the brands collections is available on 30 markets. On the basis of a global supply chain, the Polish clothing producer distributes over 259 million pieces of clothing to three continents. LPP plays another important role as it employs nearly 22 thousand people in its offices and sales structures in Poland, Europe, Asia, and Africa. The company is listed on the Warsaw Stock Exchange in the WIG20 index and belongs to the prestigious MSCI Poland index.