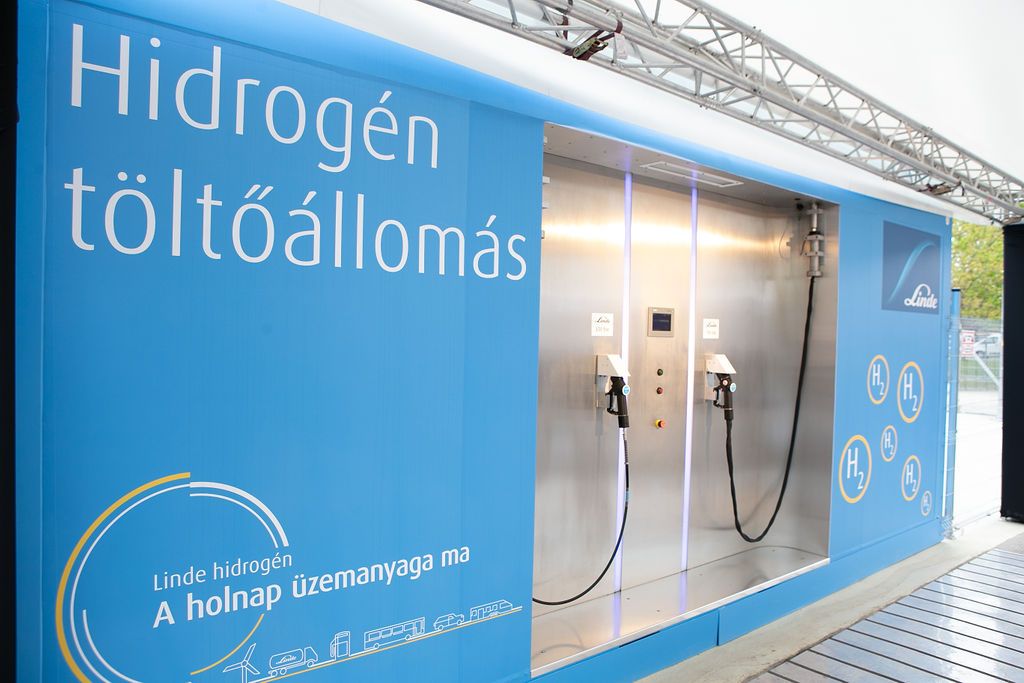 “We are proud that LINDE is the first company in Hungary to enable the filling of hydrogen-fuelled cars, commercial vehicles and ships. This is a significant milestone in the life of the company and a huge opportunity for Hungarian users” said Akos Hegedus, Managing Director of LINDE GÁZ Magyarország Zrt.