Sustainability News
Home Companies Investment of 1.5 million euros in Petrobrazi to increase the efficiency of... 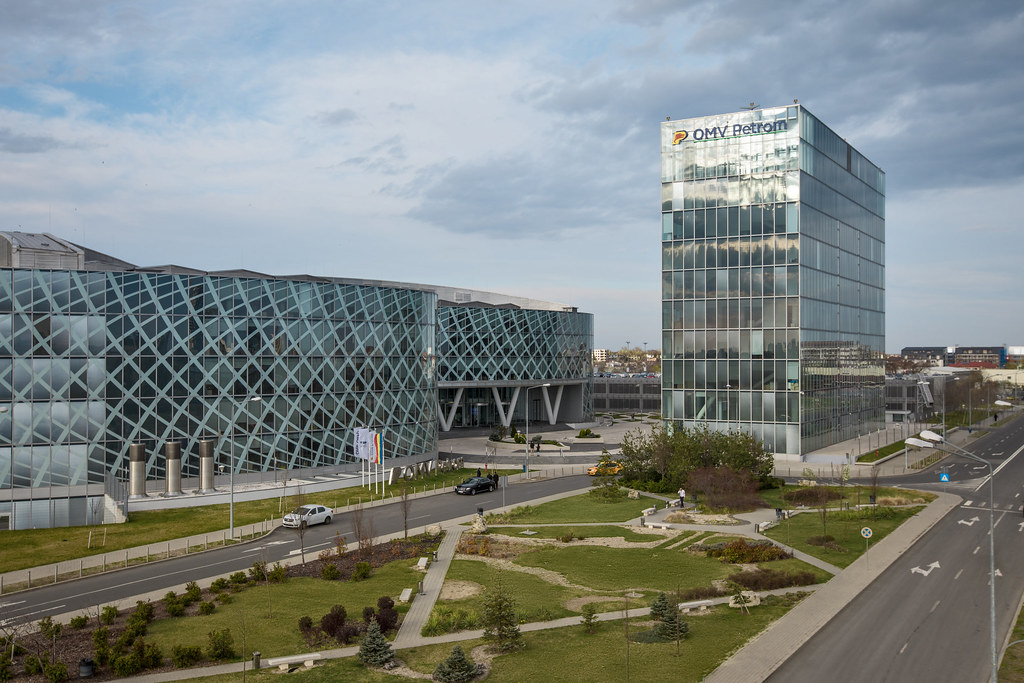 OMV Petrom, the largest energy company in South-Eastern Europe, has invested 1.5 million euros in the Petrobrazi refinery to make the lighting system more efficient on the areas where crude oil and raw materials are unloaded and petroleum products are loaded .

Petrobrazi has a total crude oil processing capacity of 4.5 million tonnes per year and, since 2005, OMV Petrom has invested approximately EUR 1.8 billion in the Petrobrazi refinery. One third of this investment has helped to reduce the impact on the environment.

Through sustained investments, OMV Petrom reduced the carbon intensity of its operations by an estimated value of 25% in 2020 compared to 2010. OMV Petrom is one of the first companies in Romania to sign the UN Global Compact, since 2013 and, through this project, we contribute to achieving the Sustainable Development Goal 13 -Climate Actions. At the same time, we are the first company in Romania to announce its support for the recommendations issued by TCFD, the Task Force for the publication of financial information on climate change. OMV Petrom is also active in topics such as forestation to compensate emissions as it has already been reported here on sustainabilitynews.eu.

OMV Petrom is the largest energy company in South-Eastern Europe, with an annual crude oil and gas production of 53 million boe in 2020. The group has a refining capacity of 4.5 million tonnes. annually and operates a high-efficiency 860 MW power plant. On the retail petroleum products distribution market, the Group is present in Romania and neighboring countries through 793 gas stations, at the end of 2020, under two brands, OMV and Petrom.