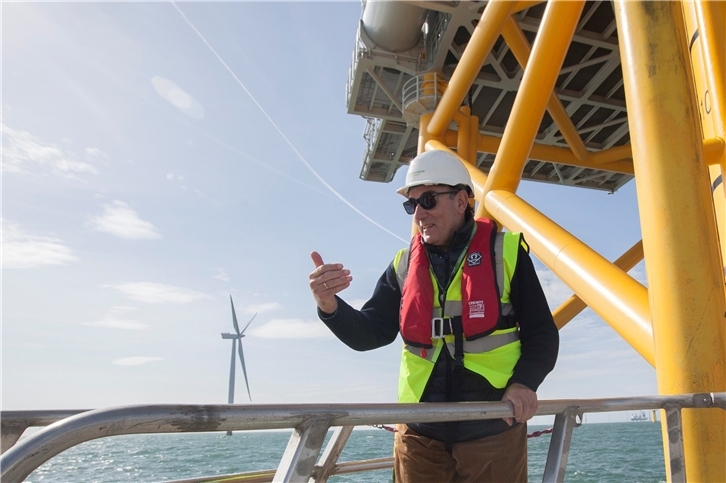 Iberdrola has reinforced its commitment to offshore wind with an agreement in Poland, a new market for the company, as it continues to grow its renewable energy business. The company has reached an agreement to

acquire a 50% stake in developer Sea Wind which has seven-project pipeline in early stages of development, with a potential capacity up to 7.3 GW.

The deal allows Iberdrola to further enhance its strategy of geographical diversification in markets with favourable investment conditions, such as the A-credit-rated Poland. The move also allows the company to position itself in the initial stage of development of the country’s offshore wind market, with great growth potential in the coming decades.

With this transaction Iberdrola is also promoting the creation of an offshore wind hub in the Baltic Sea which would act as the epicentre of offshore services and local content for the company’s projects in Germany, Poland and Sweden.

The agreement between Iberdrola and Sea Wind creates a solid alliance, which is also open to the incorporation of Polish partners in the future.

Sea Wind has an experienced team in offshore wind development and in-depth knowledge of the Polish market. Both companies previously worked together in the development of the Baltic Eagle project off the German coast.

The size of the Polish offshore wind market and its geographical location in the Baltic Sea allows Iberdrola to commit technical and financial capacities to a long-term vision, aligned with the country’s energy plans.

Poland has implemented a strategy to decarbonise its energy mix while boosting energy independence and has plans to install up to 8 GW of offshore wind capacity by 2030. The Baltic Sea has an offshore wind power potential of 93 GW, 28 GW of which are in Polish waters.