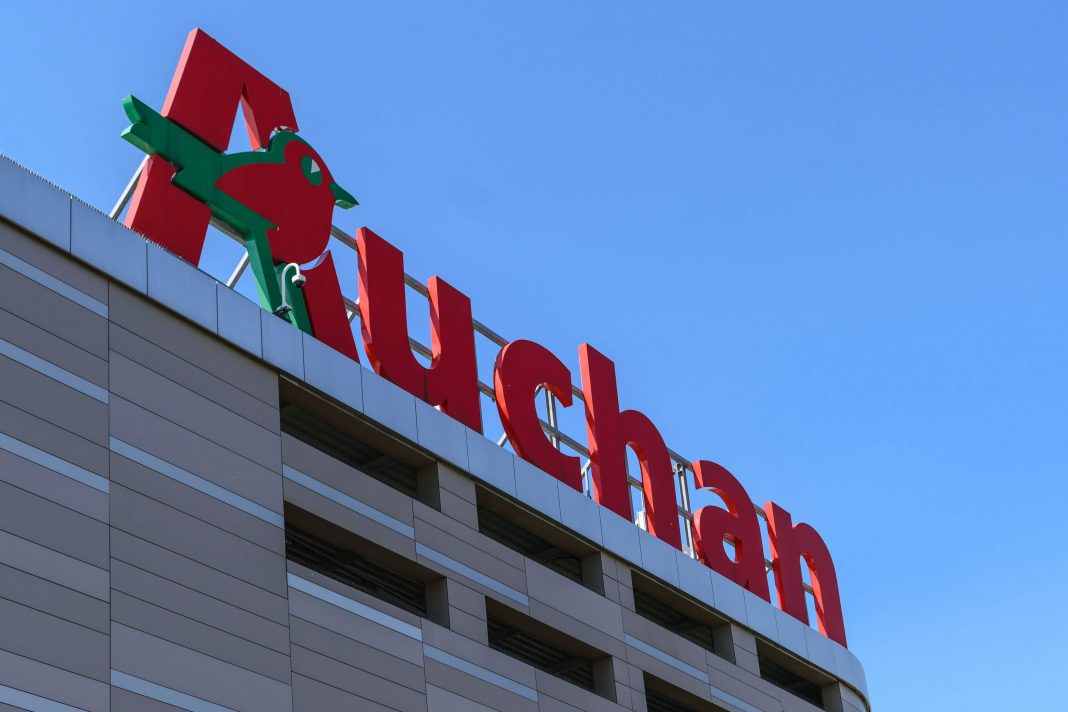 Starting this month, the French retailer Auchan will start the pilot phase of the “A New Life by Auchan” Program, which means that it will sell used clothes in one of its stores at affordable prices.

Auchan will do this with the involvement of a local partner, the Cluj based chain of LaMajole fashion stores. Specifically, LaMajole will have an area of ​​60 square meters inside the Auchan hypermarket, offering customers a wide range of clothing for women, men and children. The prices of the garments will be between 12–350 lei (2.5-70 EUR).

All the pieces sold are collected, carefully selected and sanitized according to the standards in force, by the LaMajole team. The decision comes in the context in which the company aims to encourage a responsible lifestyle. Auchan Romania thus becomes the first local retailer to implement such a social responsibility project focused on the circular economy of clothing.

Auchan Romania has in its portfolio 33 Auchan hypermarkets, a network of 42 MyAuchan convenience stores, of which 33 in Petrom Stations, and 5 Auchan supermarkets and an online store. In total, the retailer has a turnover of over 1.2 billion Euros.

Romania is the second country where Auchan started this initiative. Originally one year ago the retail chain started the sale of second hand clothes in 5 of its supermarkets in France. The pilot was successful and now there are plans to implement the project in all the French outlets.