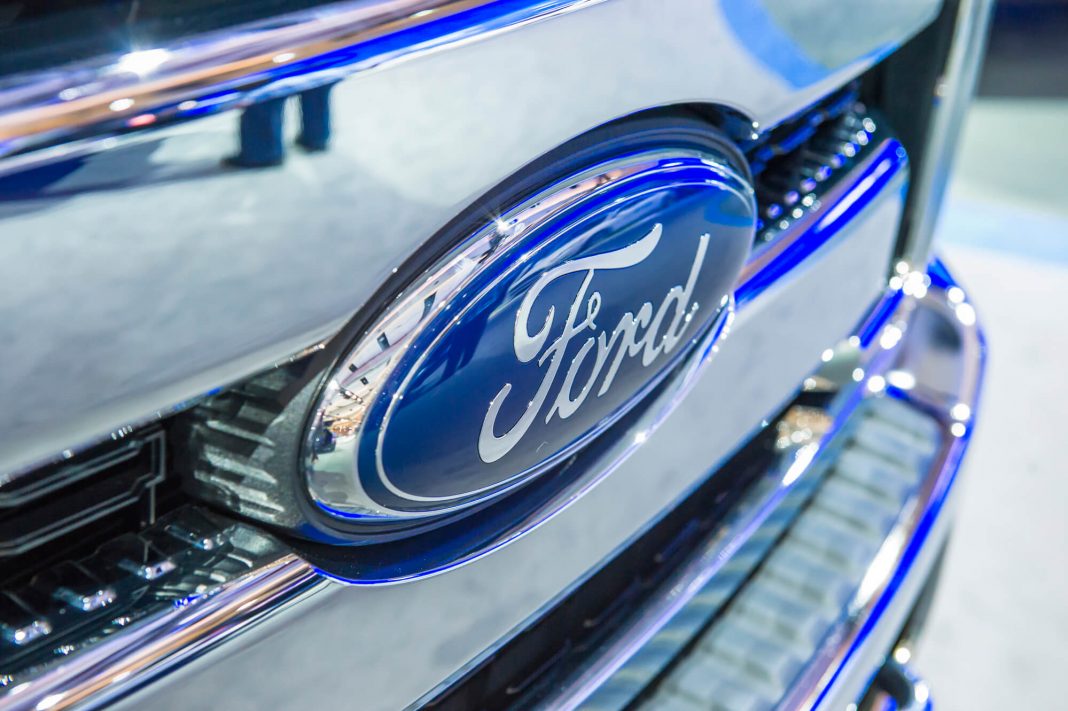 Ford confirmed in April 2021 that it would invest 300 million dollars to build a new light commercial vehicle starting from 2023, at its plant in Craiova. It will also have an its all-electric version, which will debut in 2024.

It will be Ford’s first vehicle volume, completely electric, built in Romania.

“The Ford Craiova plant is recognized for its competitiveness and flexibility in its operations
world size. Our plan to build this new light commercial vehicle in Romania reflects

our fruitful and ongoing partnerships with local suppliers and the community, as well as success the entire Ford Craiova team”said Stuart Rowley, President of Ford of Europe.

“By introducing a fully electric version from 2024, Craiova will become our third factory in Europe where fully electric vehicles are produced. The investment in Craiova comes after other investments already announced for the Ford Electrified Vehicle Center in Cologne (Germany) and for Ford Otosan’s Kocaeli plant in Turkey, and sends a clear signal about the promise to offer customers in Europe zero-emission commercial vehicles ”.

For more information about electrification trends in the commercial vehicle market, check out our article with Voltia.