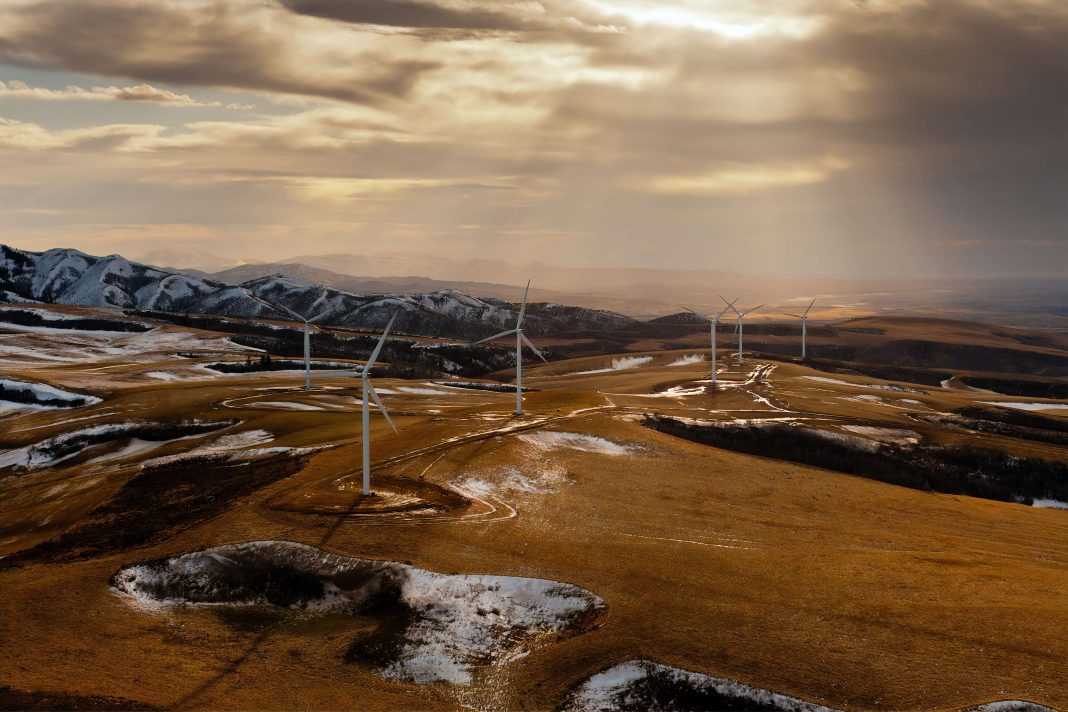 December 12, 2020 marked the 5th anniversary of the Paris Climate Agreement. The landmark agreement signed in 2016 by 196 countries set the ambition to limit global warming to maximum 2 degree celsius. This goal has been since declared by many countries and organizations as inadequate and many discussions are now about reaching 1.5 degrees warming maximum.

The core idea behind the Paris Agreement is that there is no pathway defined for reaching the target but under the agreement countries are making voluntary reduction pledges, or ‘Nationally determined contributions’ (NDCs) according to official terminology.

The climate agreement has been subject to some uncertainties since its signing mainly because the United States has withdrawn its support. However after five years with the new president elect in the USA making promises to rejoin and China setting its net-zero goal some articles say the so called ‘Paris targets’ are now seem to be within reach according to several articles.