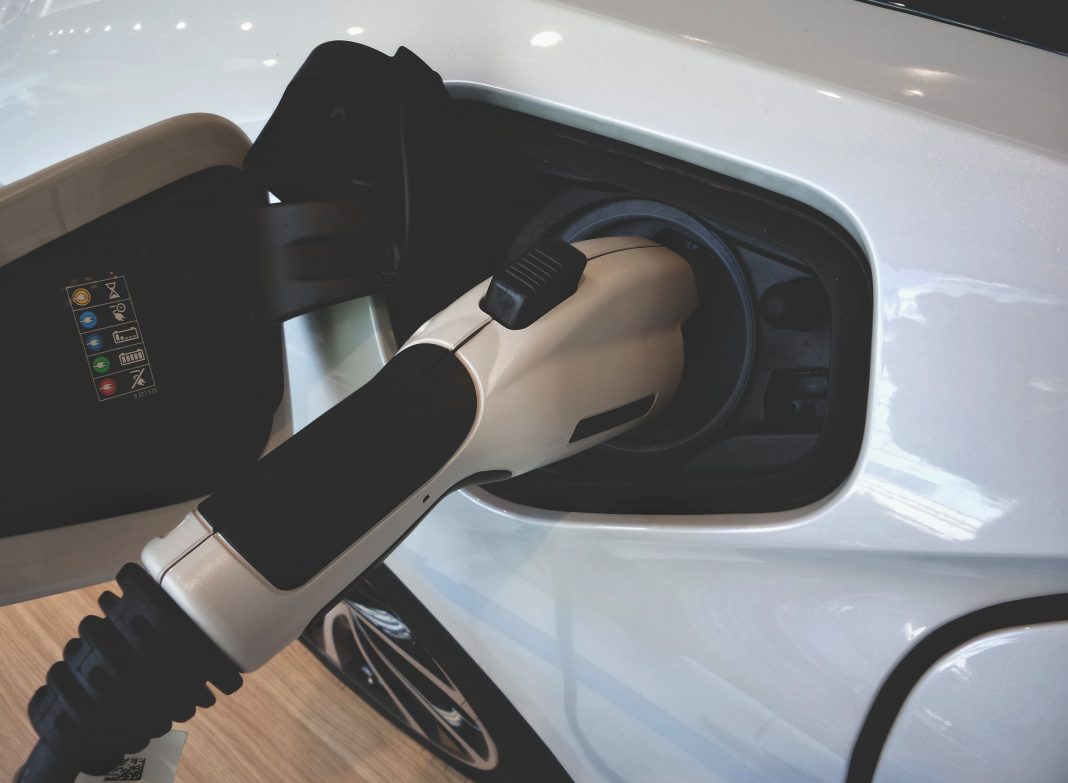 EU commissioner for environment, oceans and fisheries, Virginijus Sinkevicius said in an interview with Financial Times that the European Commission will propose a new amendment to the law on batteries. This will introduce mandatory recycling targets for battery makers including electric car manufacturers from 2030.

Under the updated regulation, electric vehicles manufacturers would first have to disclose the recycled content in their batteries. This will be followed by setting mandatory recycling targets for 2030 and 2035.

The regulation will also propose measures to extend the life cycle of batteries, by making recycling obligatory for collected waste batteries, and encouraging the repurposing of batteries for “second life”.

The planned target is not only motivated by environmental concerns but also by the fact that growing raw material demand of battery production will become increasingly difficult using only primary sources. Materials needed for battery production include among others cobalt, nickel and manganese.

The rule can be especially relevant for Central European countries. In the last year several battery production factories have been opened in the regions, including some of the largest in Europe and globally. LG Chem is building a battery factory in Wroclaw with an annual capacity of 65GWh while in Hungary both Samsung SDI and SK Innovation have opened or are building facilities, the latter with a planned annual capacity of 16GWh.