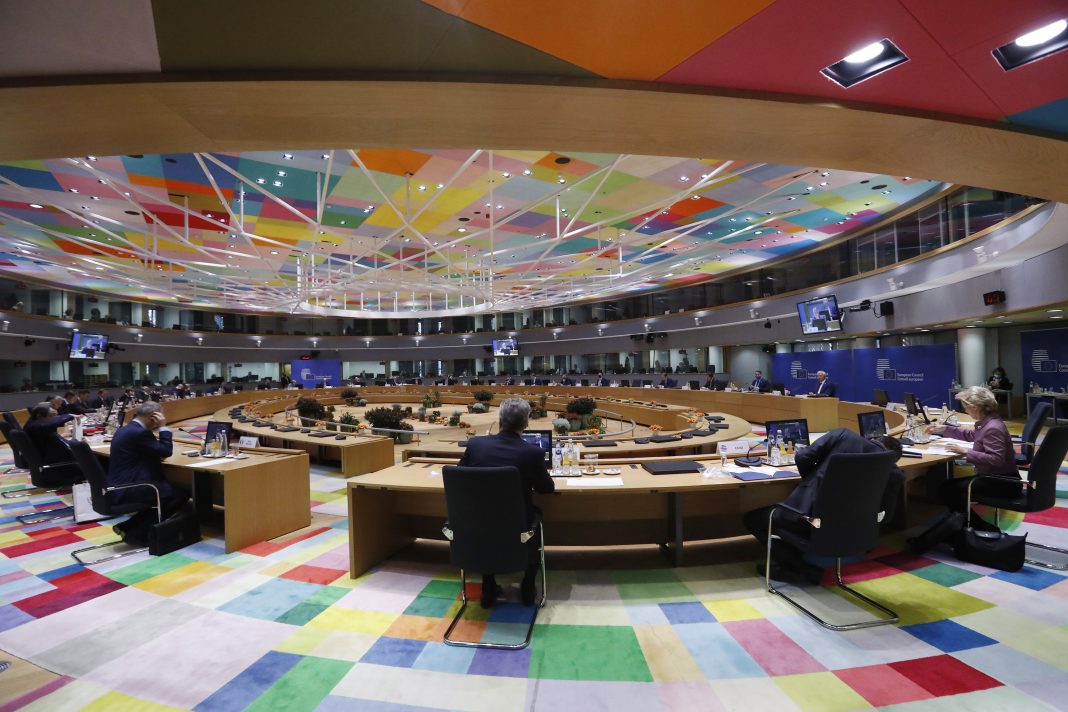 European Union environment agreed on their October 23 meeting to make the bloc’s 2050 net-zero emissions target legally binding, but left a decision on a 2030 emissions-cutting target to the European Council’s meeting in December.

Based on the decision the EU target to reach net-zero emissions by 2050 wil be fixed in law together with the rules for reviewing progress towards the targets.

A decision however on the 2030 target which is the nearest and most sensitive part of the bill is left for the December meeting of EU leaders.

Ministers agreed to make the 2050 net-zero emissions target an EU-wide goal, rather than a requirement for individual countries, potentially letting some have higher emissions if others make deeper cuts.

The final decision will have to be approved by the European Parliament which voted earlier this month on a 60% target for greenhouse gas reductions by 2030, higher than the 55% proposed by the European Commission.

EU carbon credit prices increased by more than 5% on Friday morning in anticipation of the ministers’ deal.