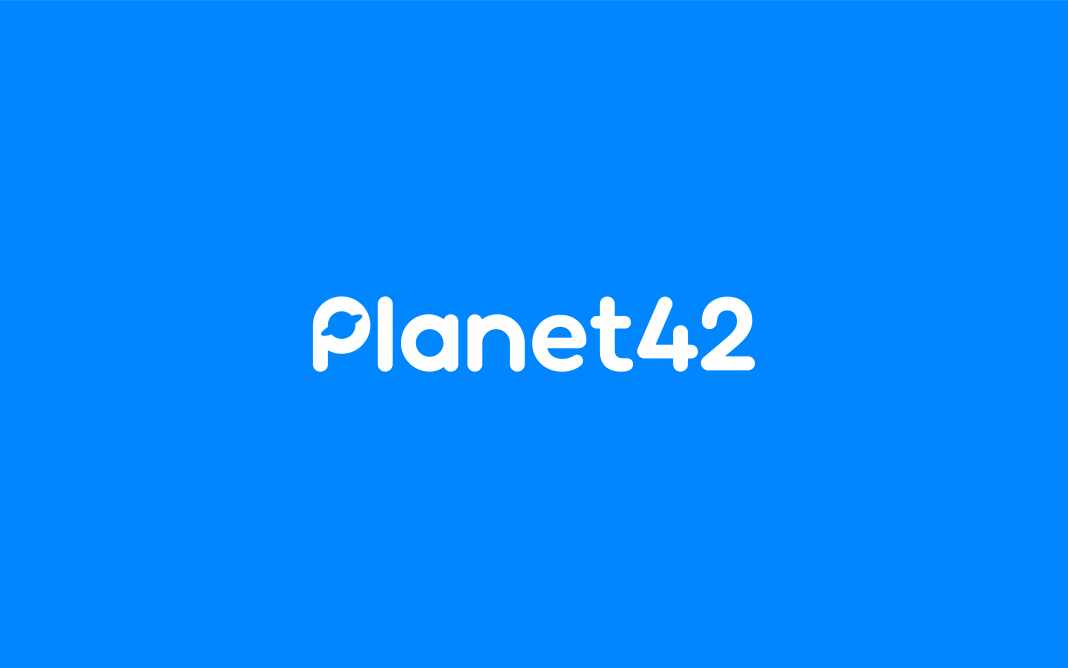 Planet42, an Estonian startup that currently operates in South Africa, has become carbon neutral certified. The startup, which helps the underbanked populations across emerging markets get access to cars with its socially inclusive car subscription service, achieved the CarbonNeutral® certification under The CarbonNeutral Protocol, one of the world’s leading frameworks for carbon neutrality.

To offset their emissions, Planet42 has chosen to support a wind farm in South Africa’s Northern Cape province near the town of De Aar. The project aims to reduce South Africa’s dependency on coal and other fossil fuels via wind turbines.

For the past decade, South Africa has been in the midst of an energy crisis. A recent statement by national power utility Eskom warned that blackouts might continue for another five years as South Africa’s energy demand increases. Rethinking energy options, including increased investment in green energy, has become a matter of urgency for the government.

However, ensuring future power stability requires a concerted effort by the public and private sectors, including businesses of all sizes. Carbon finance enables businesses to take on green energy projects and make a meaningful impact.

The urgency and scale of climate change require robust and widespread action. This is especially the case for South Africa, where per capita emission of greenhouse gas (GHG) is higher than the global average, and where fossil fuels dominate the energy sector. Presently, coal generates more than 90% of the country’s energy. The government aims to reduce this figure to 45% by 2030 and aspires to achieve a carbon neutral economy by 2050. Plans are already afoot to shut and repurpose older coal power stations.

Fortunately, South Africa is blessed with an abundance of sunlight and wind, allowing renewable energy to play an increasingly important role in the country’s energy industry.

But in South Africa, sustainability is a more difficult pursuit as a private enterprise. The past year’s challenges saw many South African businesses battle for survival. So for most, sustainability has not been a priority. However, as it becomes more accessible, carbon neutrality can no longer be considered an afterthought. To truly achieve a net-zero economy by 2050, the private sector cannot be a mere spectator.

By financing projects to reduce, avoid or remove greenhouse gas emissions, initiatives like the CarbonNeutral certification play a critical role in accelerating the transition towards net-zero.

The North Cape Wind project comprises 96 turbines with an installed capacity of 144 MW and supplies approximately 440k MWh/year. The generated electricity is fed into the national grid, which is integrated with the Southern African Power Pool (SAPP).

When connecting the wind power farm to a fossil fuel dominated grid, wind energy replaces energy generated by fossil fuels. By calculating an emission factor that tells how much CO2 is released per kilowatt-hour of electricity from fossil fuels, one can determine the reduction in CO2 emissions delivered by the wind power plant.

Eerik Oja concluded: “Our car subscription product has a highly positive social impact as we rent cars to people who otherwise would not have access to safe, reliable transport. But, of course, the emissions produced by our cars result in a limited negative environmental impact. We’re counteracting this impact by investing in carbon offset projects in the markets we operate. To put it another way, the investments we make into carbon neutrality represent a self-imposed tax. We’re leading by example and hope that companies in South Africa and beyond will follow.”