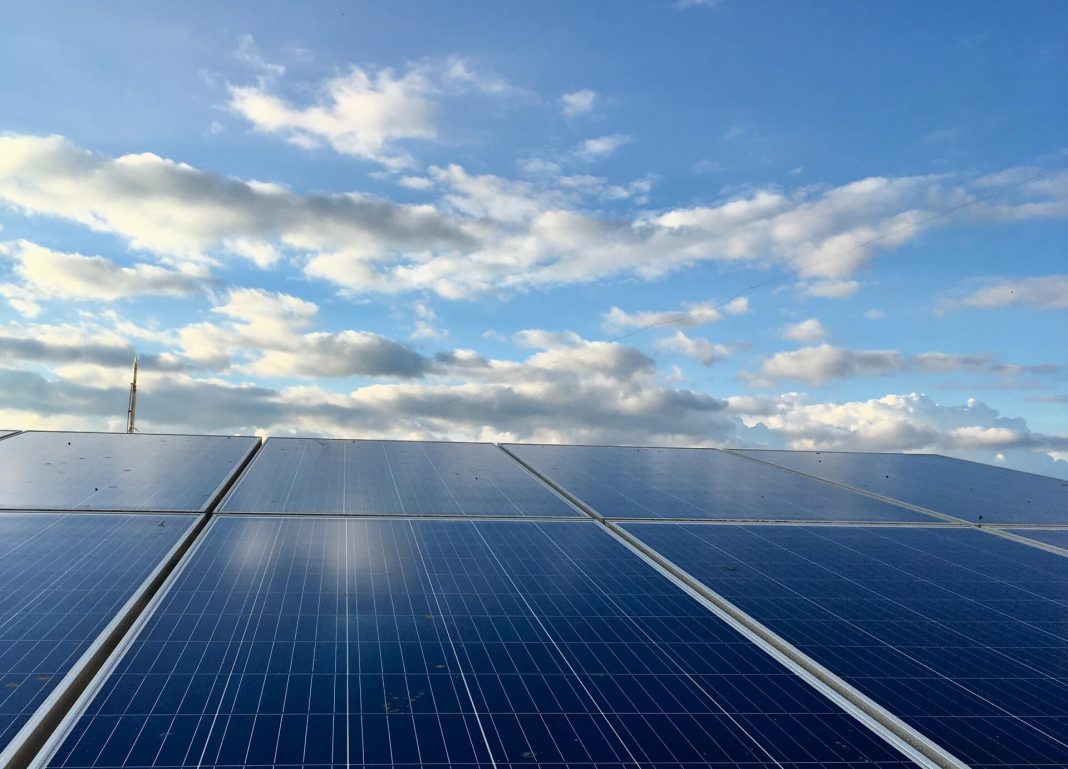 Robert Lewandowski has invested in a Polish renewable energy company.

The famous footballes has bought a minority stake in the photovoltaics company called Hymon according to the report of pb.pl. Financial details of the transaction including the price have not been made public by the parties.

According to the Institute for Renewable Energy, photovoltaics is the fastest growing sector of renewable energy in Poland.

Previously it was reported that Lewandowski had already made an investment in 2020, at that time in a video game development company.