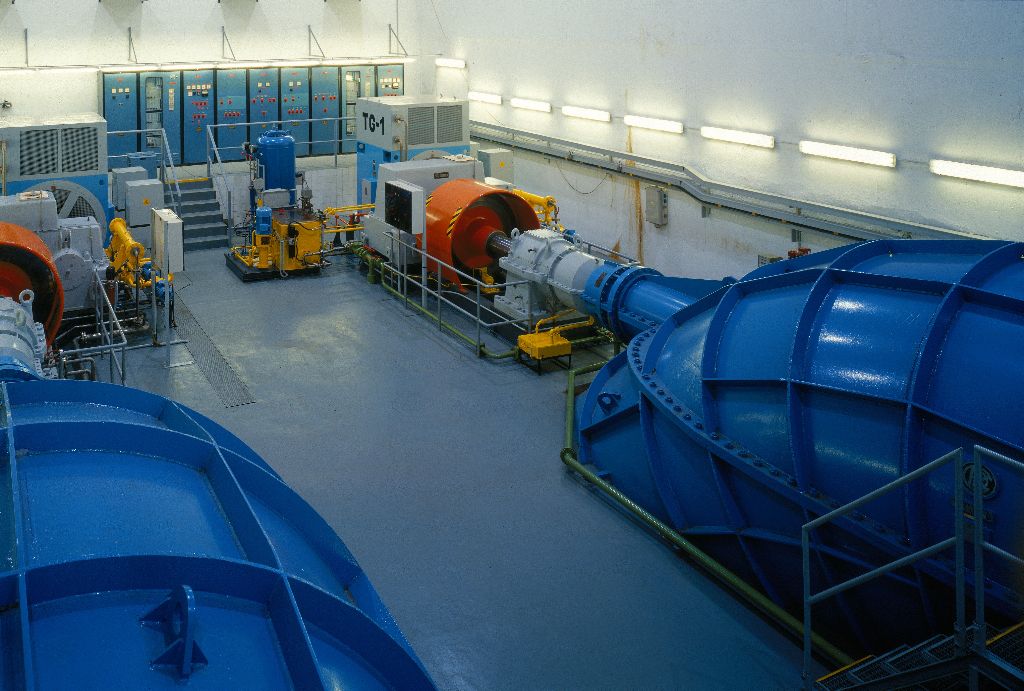 Travelling across the Czech Republic by electric car keeps getting easier, among other things thanks to the expanding offering of public charging stands operated by the energy company ČEZ. The country’s largest network is comparable to larger chains of traditional petrol stations. The jubilee 300th stand, which was erected at the parking lot of the Kaufland chain in Nymburk, was ceremonially put into operation by the Deputy Prime Minister (Minister of Industry and Trade and the Minister of Transport) Karel Havlíček.

More than 150 stations were installed thanks to the European Connecting Europe Facility (CEF) grant and the Operating Programme Transport, and dozens more were built and financed by ČEZ itself.

“Dynamic construction of stations is good news for the development of electric mobility in the Czech Republic.  A sufficiently dense network makes electric cars into a convenient means of transport, even in intercity travel.  We definitely must not doddle with the construction of infrastructure, given that the number of purely electric cars and hybrids will soon be in the order of tens of thousands.  It will also be important to transform our automobile industry towards the manufacture of electric cars, including, for example, the construction of a battery manufacturing plant, known as a gigafactory, directly in the Czech Republic.  We are working hard on that,” said Deputy Prime Minister and the Minister of Industry and Trade and Minister of Transport Karel Havlíček.

“The rapidly rising number of electric cars is a clear trend.  By building a reliable nationwide network of public charging stations, we support electromobility, not only in the Czech Republic but in the Central-European region as a whole.  Furthermore, we guarantee drivers a supply of truly emissions-free power at most stands, thanks to certificates of the origin of power from renewable sources,” said Daniel Beneš, Chairman of the Management Board and CEO of ČEZ.

In the region on the border of Central and Eastern Bohemia, a total of eleven public ČEZ charging stands are in operation.  In addition to Nymburk, they can be found in Kolín, Ovčáry, Cerhenice, and along the D11 motorway at Vrbová Lhota and Choťánky.  Altogether, ČEZ operates 47 stands in the Central-Bohemian Region, of which 40 are rapid charging stands.

“We have striven to ensure that Nymburk is perceived as a place for a peaceful and healthy life.  Electric cars are becoming a more accessible alternative to cars with internal combustion engines.  It is good to reckon with them, because they mean a reduction in the noise level, dust, and emissions in the city.  Therefore, the first rapid charging station in Nymburk is a big thing and it tells our inhabitants that the future of transport is literally around the corner,” said Mayor of the City of Nymburk Tomáš Mach.

ČEZ cooperates with partners such as retail and food networks, petrol stations, and car vendors, but also regions and cities, in expanding the public network of charging stations.

“Kaufland’s priorities include environmental protection and sustainable development.  We see the increasing interest in electric mobility and are therefore happy to be able to offer our customers in this sphere the option of charging up their electric car at one of our shops while shopping.  We will carry on in this cooperation with ČEZ at other locales across the Czech Republic,” said Klára Beňačková, member of the management of Kaufland.

Despite the pandemic restrictions, ČEZ will cross the threshold of 3 million kWh purchased in our network this year.  Even today, only locales boasting two or more stations are capable of fully covering the ever-increasing demand for public charging.  In the future, ČEZ plans to focus specifically on building higher capacity stands able to charge electric cars even faster.

The main brunt of operations is borne by rapid charging stations supplied ABB ČR, which make up more than 80% of the ČEZ network today.  They offer charging at up to 50 kW for all types of electric cars.  Stands are able to top up 80% of a battery’s capacity within tens of minutes.  The total installed capacity of charging points in the ČEZ network is over 18,000 kW, which is the equivalent of a medium-sized hydro power plant supplying emissions-free power to households in a city of 50,000.  Two electric cars can charge at each ČEZ stand at any one time.  When using the network, the user is identified with a RFID card or through the FUTUR/E/GO application before charging up.  It can charge an electric car using a mobile telephone, look up the nearest charging point, and the remaining driving range, or the occupancy of individual stands.  ČEZ offers several plans customised to the needs of customers as well as a one-time recharge option for other drivers.