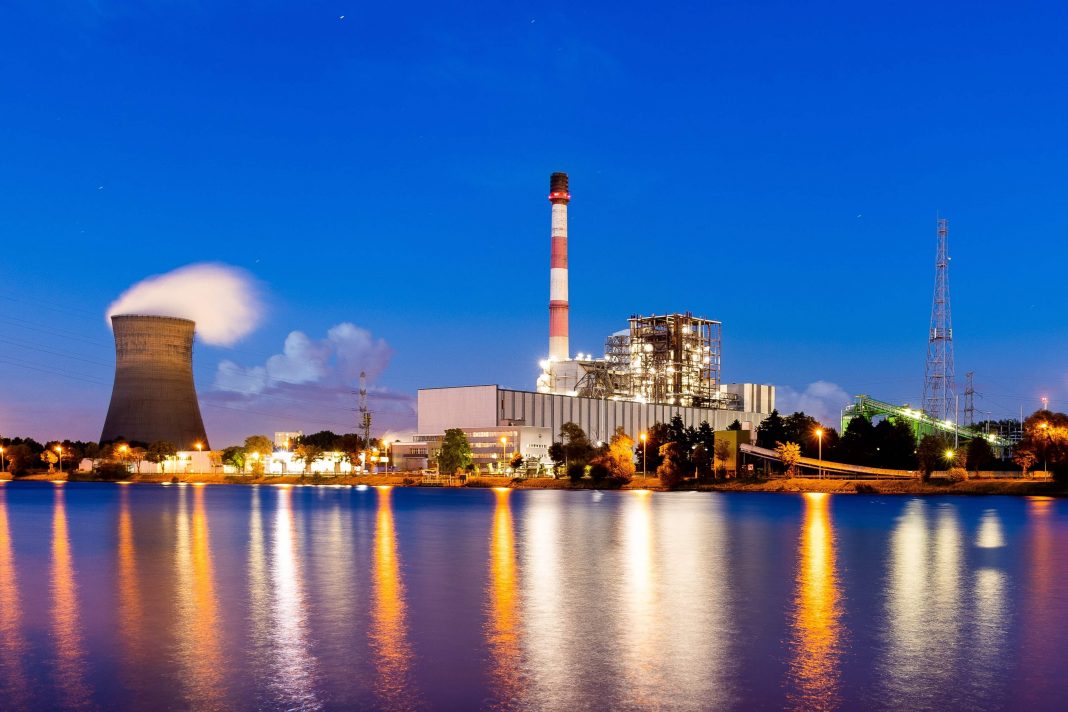 According to reports from Bloomberg at 8 a.m. on Friday even Poland accepted the increased emission reduction target on the meeting of European Union’s leaders.

In the beginning of the meeting the Czech Republic, Hungary and Poland opposed to increase the 2030 emission reduction target from 40% to 55%. Their position shocked the EU leaders but they argued that it would harm the region’s economic growth outlook. However on Thurday night the Czech Republic and Hungary agreed to support the climate goal.

Poland continued to block the deal until Friday morning. It finally agreed to accept the new target after getting assurances that the financial burden will not fall disproportionately on its shoulders.

The new target will require an additional 350 billion euros per year in energy production and infrastructure investment.