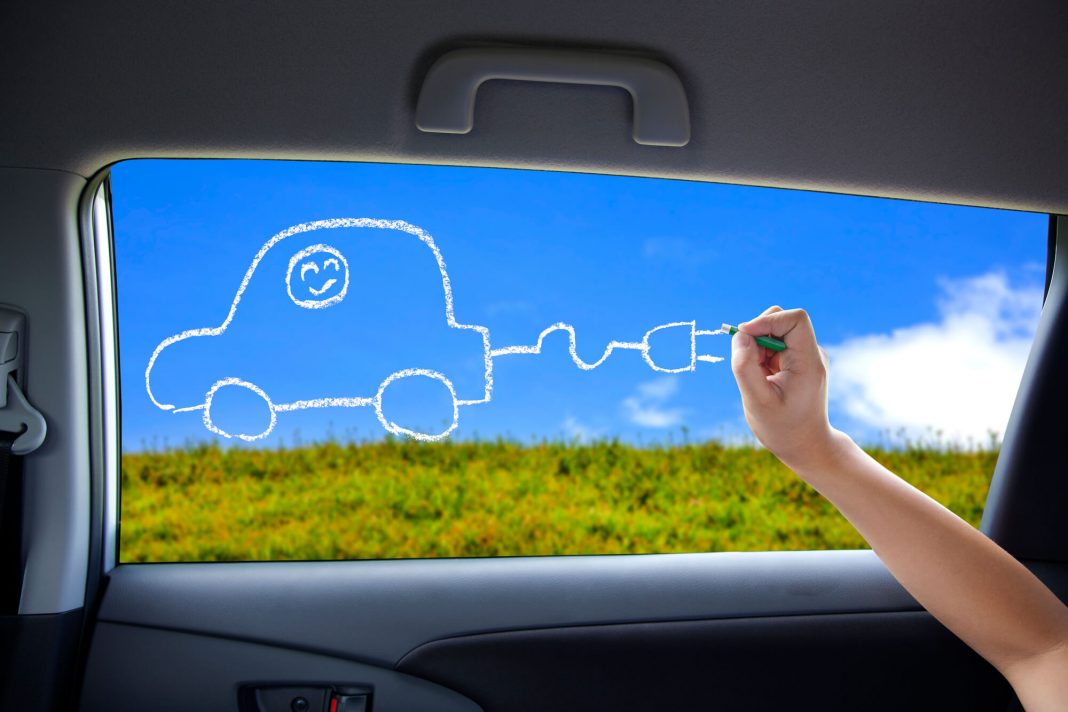 The Ministry of Industry and Trade and ČEZ have signed a Memorandum on the preparation of a project for a factory that makes battery cells for electric cars, known as Gigafactory. The documents set out the basic conditions for establishing the factory and form a foundation for an agreement with other potential investors in the company, in which a representative of the automotive industry and a battery manufacturer would also be involved, in addition to ČEZ. An investment in the project, which has an annual production capacity of 40 GWh, will amount to at least CZK 52 bn, and 2,300 jobs should be created.

“The automotive industry is a cornerstone of the Czech economy, accounting for nearly 10 percent of our GDP.  Now we must, exactly in line with our ‘Country for the Future’ strategy, take steps to take it to the next level.  Electromobility is a reality, and it is very important that one or several battery cell factories be built in the Czech Republic.  Every factory can provide work for more than two thousand people directly at the plant and thousands more jobs will be created in downstream sectors.  Our government is prepared to secure conditions to support the project, including by building key infrastructure,” said Deputy Prime Minister and Ministry of Industry and Trade Karel Havlíček.  This includes, for example, providing necessary transport and education infrastructure and public health and social services.

The factory for battery cells for electric cars is a strategic project that will accelerate transformation of both the energy and automotive industries in the Czech Republic.  The project of the factory and the associated lithium mine also offer an opportunity to improve living conditions in regions facing structural transformation due to coal industry phase-out.

“ČEZ is the largest operator of public charging stations in the Czech Republic and we are prepared to expand our business to other segments of electromobility.  We are preparing a lithium mining project at Cínovec, which could be used in a battery cell factory in the country.  As a part of the contemplated consortium of investors, where we could act as the developer, which will provide, among other things, the necessary land and take care of the supply of power and energy services.  A suitable site is, for example, the grounds of the decommissioned Prunéřov 1 power plant,” says Chairman of the Management Board and CEO of Daniel Beneš.

The Ministry of Industry and Trade and ČEZ are negotiating with other potential investors in the project, such as car companies and battery producers.  The total investment in the project, which has a planned annual production capacity of 40 GWh, will amount to at least two billion euros.  The factory will create at least 2,300 jobs and thousands more in the companies of subcontractors, research, and downstream sectors.  These will be high-value-added jobs with a prospect of decades to come.  The emerging electromobility industry thus provides a good opportunity to secure a future for the regions in which the coal industry, which is being gradually phased out, has played a key role.

This is another example of battery manufacturing plants for electric cars being planned in the CE region, further news can be read here from Poland and Hungary too.