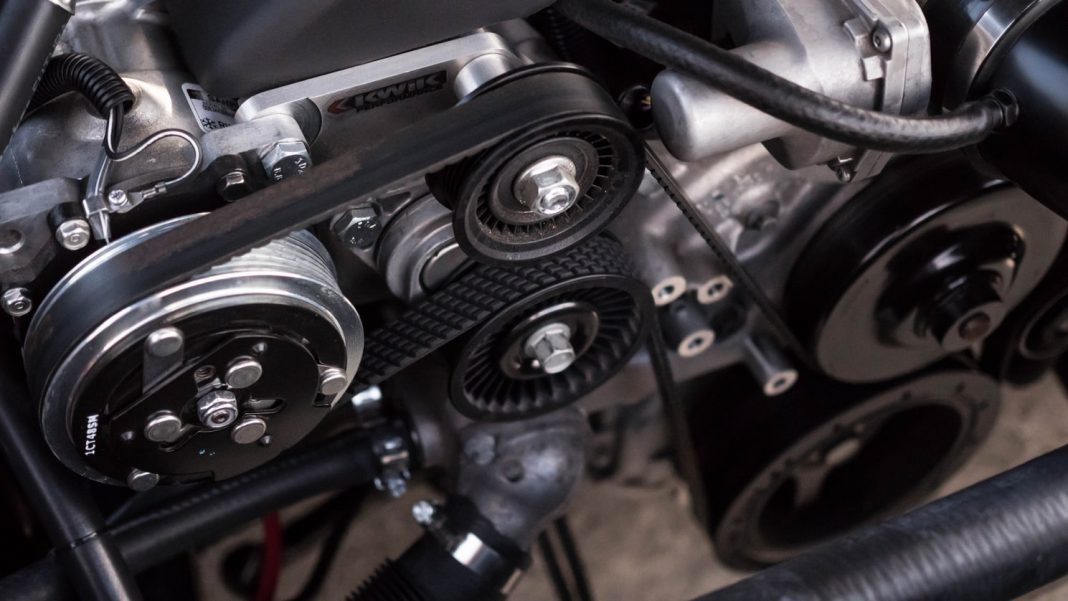 Reuters reported that nine member states asked earlier this week the European Commission to set a date when sales of new petrol and diesel cars across the European Union will be banned to align the transport sector with climate goals.

The group is led by Denmark and the Netherlands. The other countries joining the push include Austria and Lithuania from the region and also Belgium, Greece, Ireland, Luxembourg and Malta.

Several carmakers have already set voluntary targets for switching to all-electric car line-ups. Only in the last month similar pledges were made by Swedish carmaker Volvo and Ford the latter only for its European sales. Both announcements named 2030 as the year of full electrification.

The group of nine countries said with the phase-out date the EU legislators could send clear signals to car manufacturers and consumers across the EU and support the shift to zero-emission vehicles.

Unsurprisingly other countries from the region where the domestic production is heavily dependent on car manufacturing such as Poland, the Czech Republic, Slovakia and Hungary are not among the signatories.