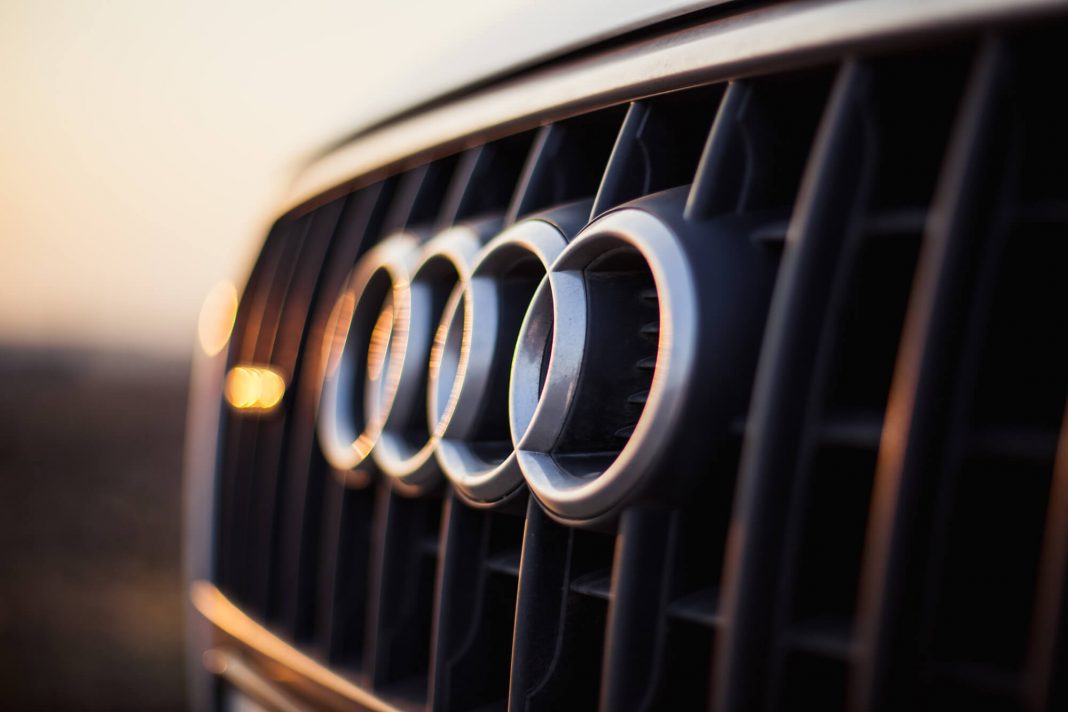 Sustainability is a central theme at Audi Hungaria: Keeping the environmental impact as low as possible and conserving natural resources are essential parts of our corporate philosophy. The company consistently strives for sustainable production in the spirit of the Audi Environmental Programme called “Mission:Zero”. The focus is on the main challenges for Audi Hungaria: decarbonisation, water use, resource efficiency and biodiversity. The aluminium recycling loop contributes greatly to the achievement of the objectives, and as part of it the company saves significant resources and further reduces its ecological footprint.

“At Audi Hungary, it is our belief that economic success and environmental protection are inseparable. This is why it is extremely important for us to make our products increasingly environmentally friendly and to continuously reduce the ecological footprint of our activities. I am proud to say that our company has reached an important milestone on the road to the “Mission:Zero” goal and has been carbon neutral since 2020. But we want to achieve even more than that. In this spirit, we have joined the Audi Group’s Environment Week, during which we encourage our staff to be environmentally conscious. We are consciously moving forward on the path to sustainability”, Alfons Dintner, Chairman of the Board of Management of AUDI HUNGARIA Zrt. said.

At Audi Hungaria, sustainability is not just an objective, but an essential mindset that determines the company’s day-to-day operations. In this spirit, the company makes efforts every day to protect the environment and continuously reduce its carbon footprint: Since 2020, Audi Hungaria has been carbon neutral. The company’s decarbonisation efforts have focused on three main areas. The first pillar was the switch to green energy, achieved through a 160,000-square-metre rooftop solar system, the largest in Europe, and by switching to renewable electricity. The second pillar was the use of Earth’s energy: more than 70 percent of the company’s heat energy use is sourced from renewable geothermal energy. Audi Hungaria offsets any CO2 emissions that currently cannot be avoided, such as in the case of engine test benches, through internationally recognised and validated certificates, the so-called carbon credits. This is the third pillar, which corresponds to 5 percent of the company’s carbon dioxide emissions.

In addition, the company operates climate-neutral “green trains” between Ingolstadt, Brussels, and Győr.

As a next milestone, on 1 July the company started the Aluminium Closed Loop project.

As part of the Aluminium Closed Loop, the aluminium waste generated during production, following selective collection by alloy, is shipped back to our supplier who uses these scraps to produce aluminium coils of identical quality, which are then shipped back to Audi. This results in a closed loop of aluminium. The Aluminium Closed Loop reduces the use of aluminium as a primary raw material by recycling the aluminium waste generated in the press shop as a secondary raw material in its original quality. Recycling without deteriorating quality helps cars start the use phase of their life cycle with a more favourable environmental balance. The production of aluminium as a secondary raw material reduces energy consumption by 95 percent compared to its production as a primary raw material.

Audi Hungaria is also committed to preserving the diversity of wildlife. As part of the “Mission:Zero” environmental programme, it initiates a number of projects in support of biodiversity with the purpose of bringing the Győr production plant even closer to nature. The company tends to roughly 3.3 million square metres of green space through conscious management, thereby increasing the biodiversity of the plant area. The company has recently joined the “we4bee” beekeeping research project supported by the Audi Environmental Foundation, as part of which it has added a smart hive equipped with high-tech sensors to its own apiary operating on the plant premises.